A middle-aged man was able to obtain scripts for 296 oxycodone tablets and capsules in the month before his overdose death despite a chief pharmacist recommending a ban on further prescriptions, according to an ACT coroner. 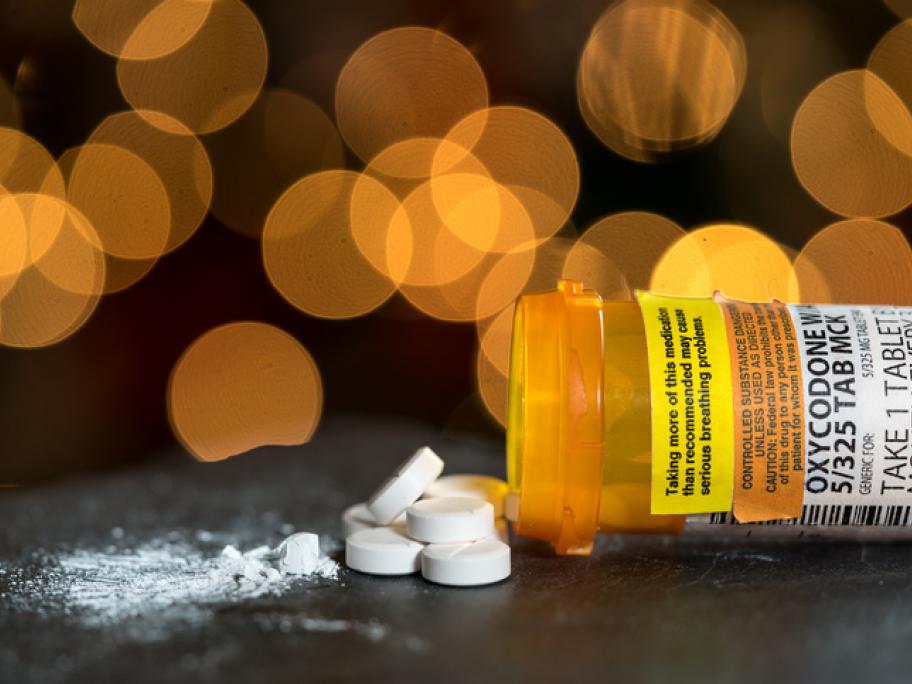 Jay Paterson, 43, died in August 2017, more three years after he came to the attention of the ACT chief pharmacist, Chief Coroner Lorraine Walker writes in the latest coronial findings to call for a national real-time prescription monitoring system.

During the inquest, it was revealed the chief pharmacist