How eating the world’s hottest chilli can backfire

The first reported case of thunderclap headache serves as a warning

Doctors in the US have issued a warning against eating very hot chillies after a 34-year-old man turned up at an emergency department with “excruciating” thunderclap headaches. 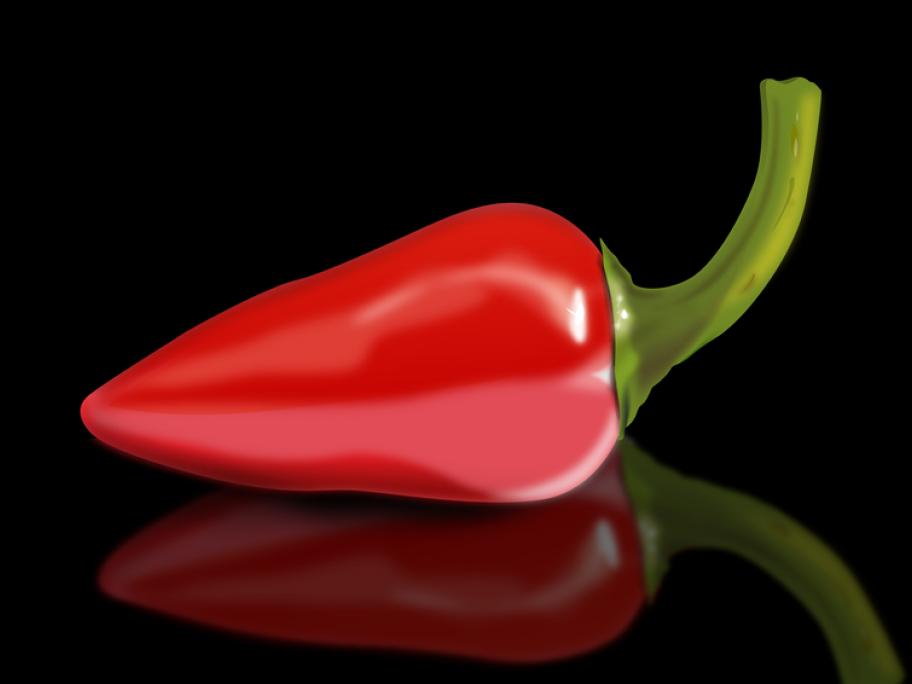 His symptoms began with dry heaves but no vomiting immediately after participating in a chilli-eating contest in which he ate a carolina reaper’, the hottest chili in the world.

During the next few days, his doctors report that he experienced “brief,