This is how exercise wards off dementia

New evidence supports the notion that regular exercise has a neuroprotective effect. 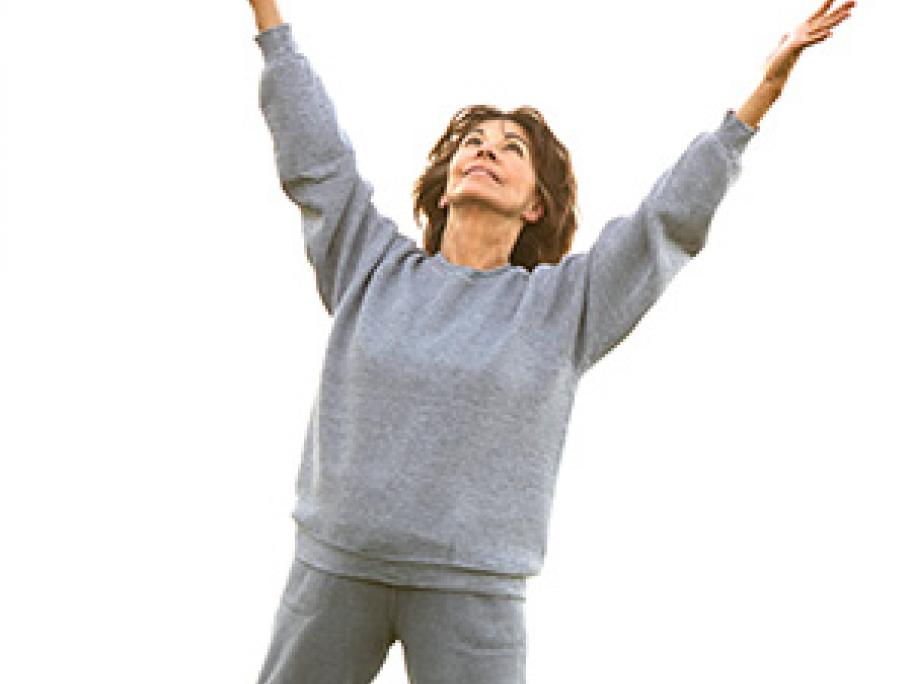 Numerous studies have suggested that active older people show less cognitive impairment and signs of dementia than inactive people. But the reason has been unclear, until now.

In comparison, those in the control group showed increased choline levels.

Choline is a known marker for neurodegeneration.

While the German researchers