How far has general practice come in 25 years?

What was agitating GPs in 1987? GPs saw themselves as autonomous professionals, who owned and managed their own small practices. In 1977 I did my first two GP locums (with no GP training) in Canberra in solo practices attached to doctors’ homes, then a common arrangement. 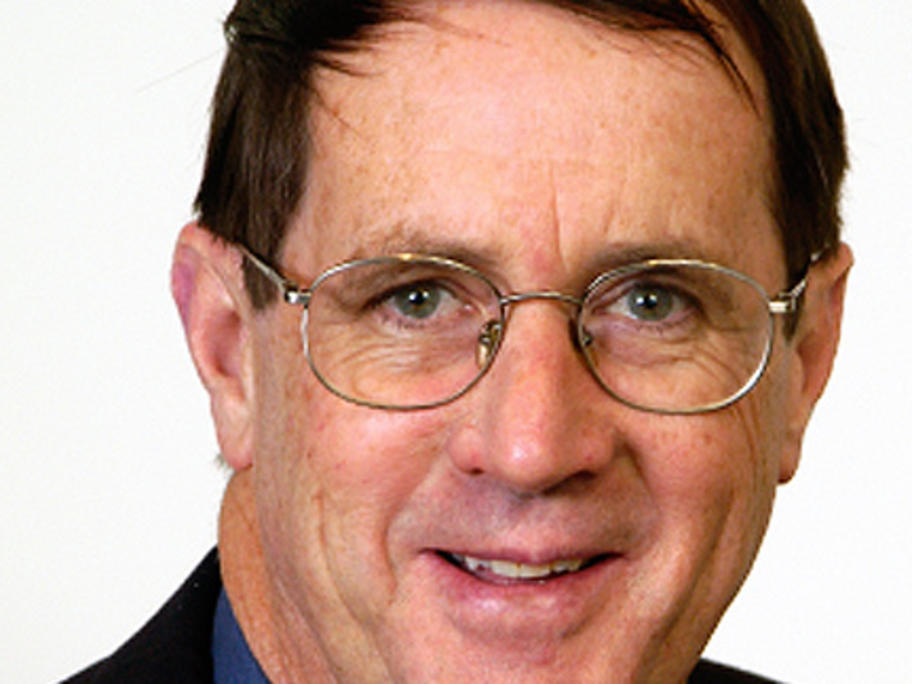 In 1987 GP political debate revolved around practical issues of concern to such GPs. Two major issues were MBS rebates and vocational registration.

Medicare began in 1984, and in 1987 GP organisations were still working through the implications of bulk billing.