How Freddie Mercury helped entice a GP to this country town

Desperate times called for desperate measures for a Victorian rural general practice, where staff turned to Freddy Mercury's band Queen, karaoke and a music video to entice a doctor to their country town. 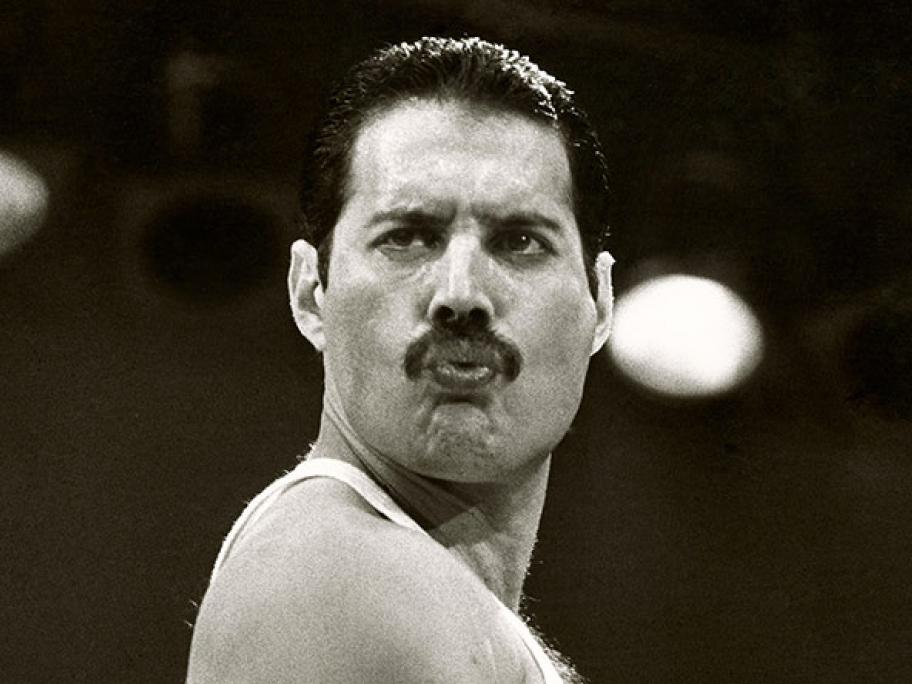 Freddie Mercury on stage at at a Live Aid concert, UK, in 1985. Photo: Alamy

Mandy Hutchinson, CEO of Northern District Community Health in Kerang, wondered whether she'd committed "professional suicide" when she took to