How to get rid of persistent hiccups

A recent case of a patient with intractable hiccups illustrates the unpredictability of the condition. 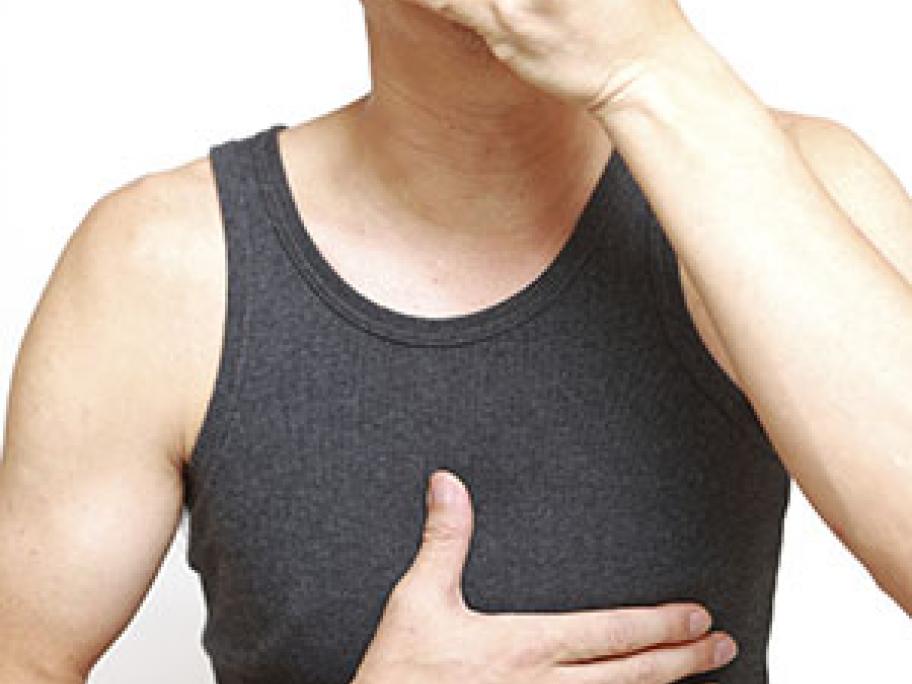 The 18-year-old man reported ongoing rhythmic hiccup-like breaths after suffering from a mild respiratory illness. He was was treated with the antipsychotic haloperidol, but the condition continued for months before resolving.