How harmful are healthcare hackers?

When news broke of one of the biggest health data breaches in Australian history, media reaction was swift. 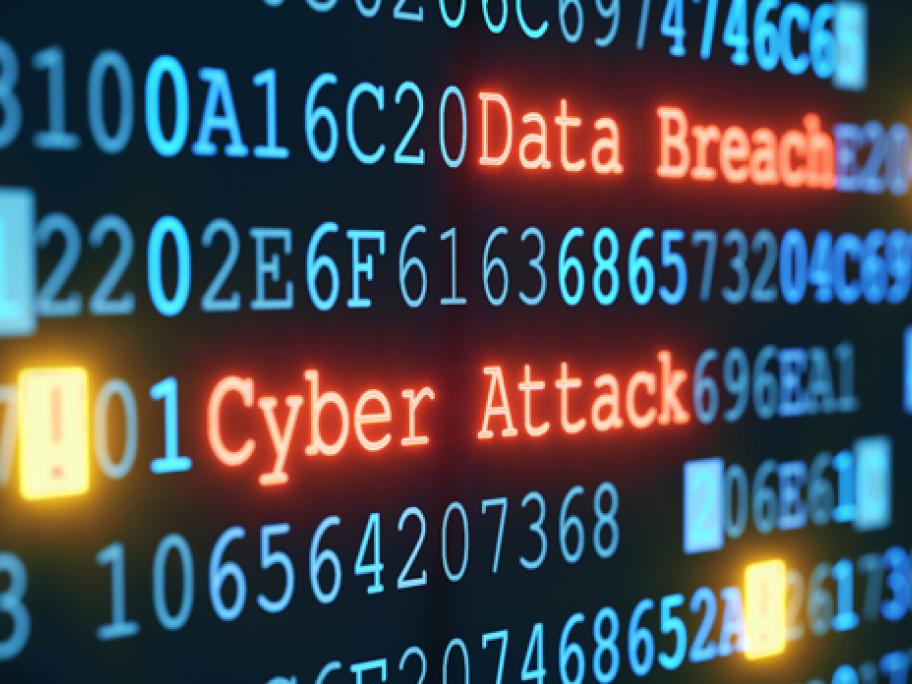 “Donors sexual secrets revealed” was one headline on the story about the Red Cross Blood Service and how its records of some 550,000 blood donors had been inadvertently posted online.

As a measure of the seriousness of the incident, investigations were launched by the Australian Federal Police, Department of Health and Australian Privacy