How to keep 325,000 Australians away from hospital

About 50% medication errors are avoidable, says PSA
By Heather Saxena

Some 650,000 Australians end up at hospital a year because of medication issues, according to a PSA report. 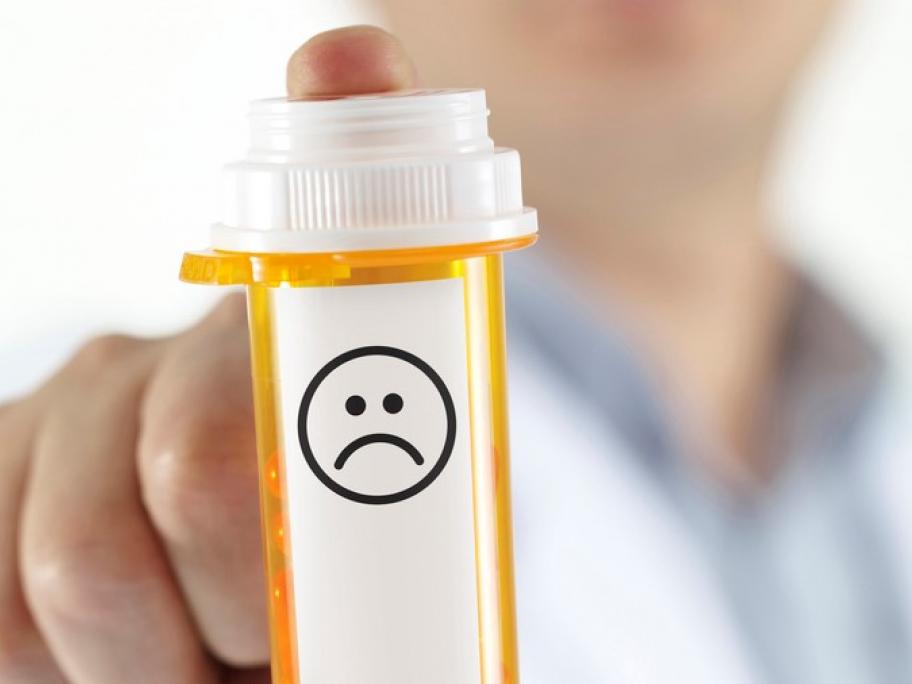 The Medication Safety: Take Care report found 250,000 people are admitted to hospital each year while another 400,000 present to emergency departments.

This costs the country $1.4 billion a year.

PSA president Dr Chris Freeman said at least 50% of medication errors would be avoidable if the “siloed” approach to medication management was removed.

“If medicine harm was a chronic disease it would already be a national health priority,” he said.

“The report highlights that governments, pharmacists and other health professionals need to work together to reduce the alarming incidence of medication errors, misadventure, misuse and interactions.”

Here are eight other key findings from the report:

The report was prepared for the PSA by the University of SA’s Quality Use of Medicines and Pharmacy Research Centre.