Drinking moderately does not seem to affect a woman's fertility, a study shows. 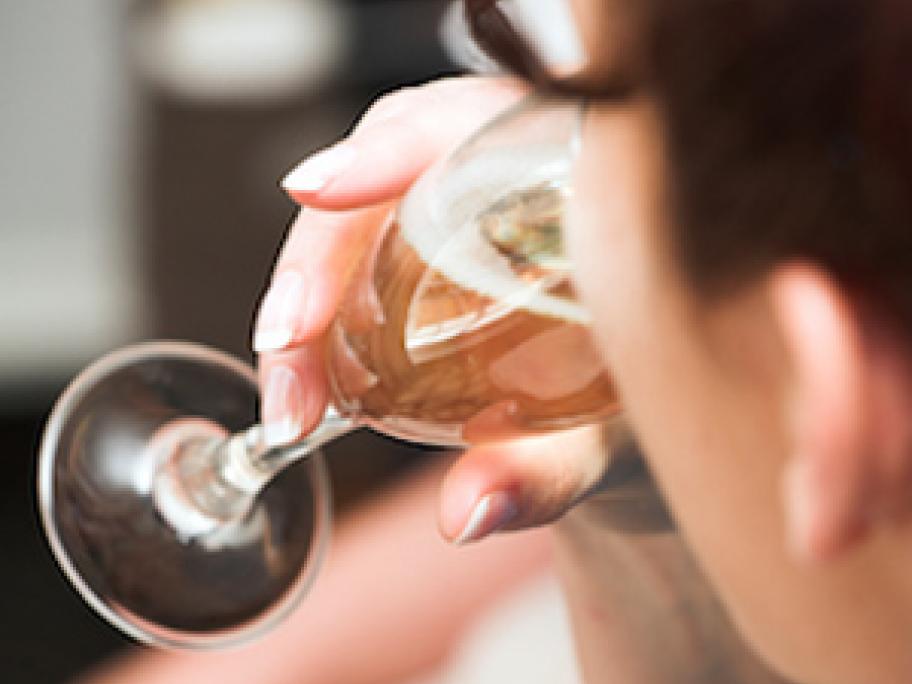 But the authors caution that women should steer clear of alcohol "during their fertile window until a pregnancy has been ruled out", to ensure they do not accidentally drink while pregnant.

The study examined 6,000 Danish women who were trying to get pregnant, and monitored their drinking habits.

It found women who were drinking up to 14 "servings" of alcohol - equivalent to about two bottles of wine - a week had no difference in conception rates within 12 months compared with women drinking no alcohol.