How moves to grant a fetus 'personhood' could backfire on doctors

If Zoe's Law passes, it would be on collision course with itself, expert argues
By Dr Helen Pringle (PhD)

Last week, a controversial Bill to create a specific criminal offence for harming or killing a fetus was reintroduced into NSW Parliament, five years after it was originally defeated. The proposed law — dubbed 'Zoe's Law' by its creators — makes an exemption for medical procedures, including abortion. But doctors and legal experts warn that it could be a backdoor towards granting legal personhood to a fetus, potentially laying the groundwork for further restrictions on abortions. 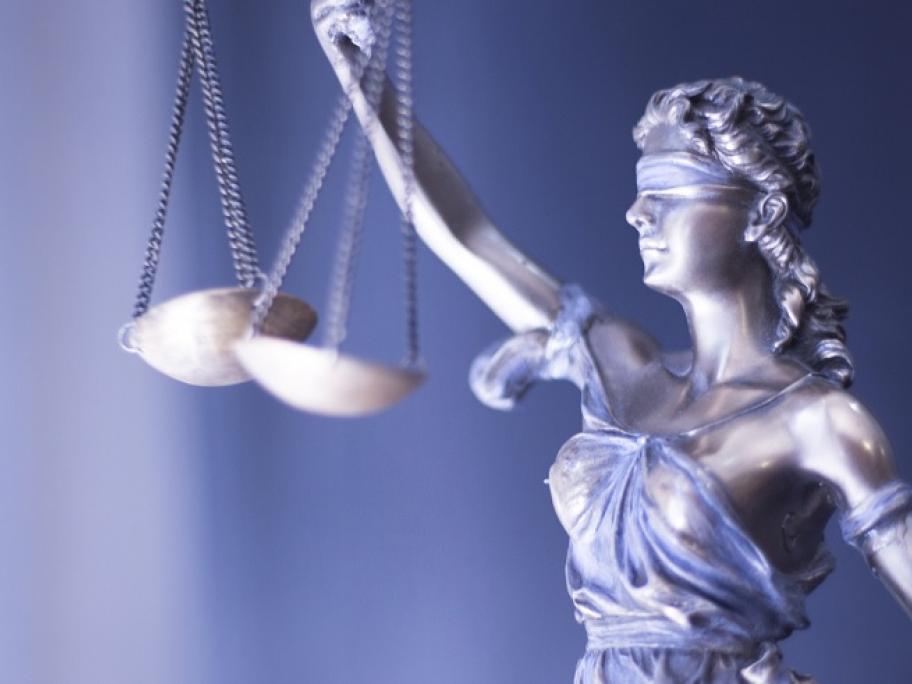 Since 2013, various initiatives in the NSW