How much will pharmacies lose in October price disclosure?

Guild urges members to plan ahead
By Heather Saxena

Price disclosure will strip a further 19c per script from pharmacy remuneration from October, the Pharmacy Guild has calculated. 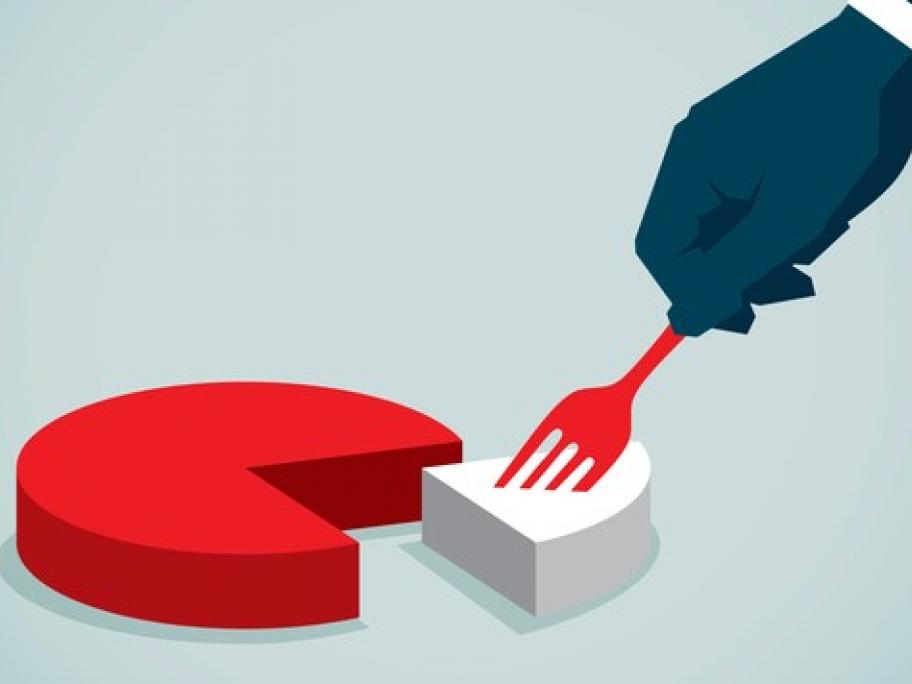 How much will pharmacies lose in October price disclosure?

The next round of price disclosure is also expected to see gross profit drop by 5c per script through reduced trading terms.

The figures are based on indicative reductions provided to the Guild by the federal Department of Health, but not yet released publicly.

Earlier this year, the Guild calculated the April round of price disclosure would lead to a remuneration drop by 24c per script.

This means pharmacies will be at least 43c per script worse off this year due to PBS reforms.

This is the fifth time the originator brand has been excluded from price calculations, a method that results in more substantial reductions.

Meanwhile, the Guild is advising pharmacies to plan stock levels ahead of the October reductions.

“As 1 October is a Monday, this may affect the ability of some pharmacies to receive deliveries immediately following the reduction,” Mr Tambassis recently wrote to members.

“The Guild recommends that members discuss with their wholesaler pre-1 October ordering, pricing arrangements and access to deliveries.”