How one GP took on Big Pharma

Dr Justin Coleman, a Brisbane GP, took a slingshot to the Goliath of Big Pharma in his fight for greater transparency over the industry’s dealings with doctors. 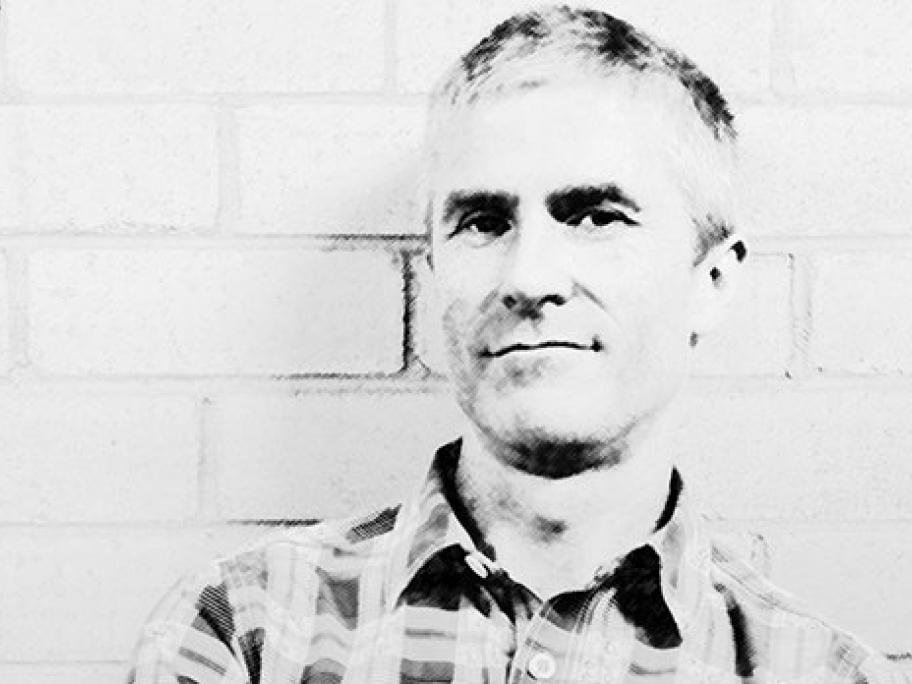 Here he tells the story of a battle almost won.

This is the story of how a suburban GP, tapping away on his home computer after the kids had gone to bed, took on the combined might of a trillion dollar industry. What was the issue? The financial relationship between doctors and Big Pharma.

Since 1 October this year, individual doctors in Australia (for the first