Personal tragedy is inspiring a young Indigenous medical student to become a GP and preserve his traditional culture. 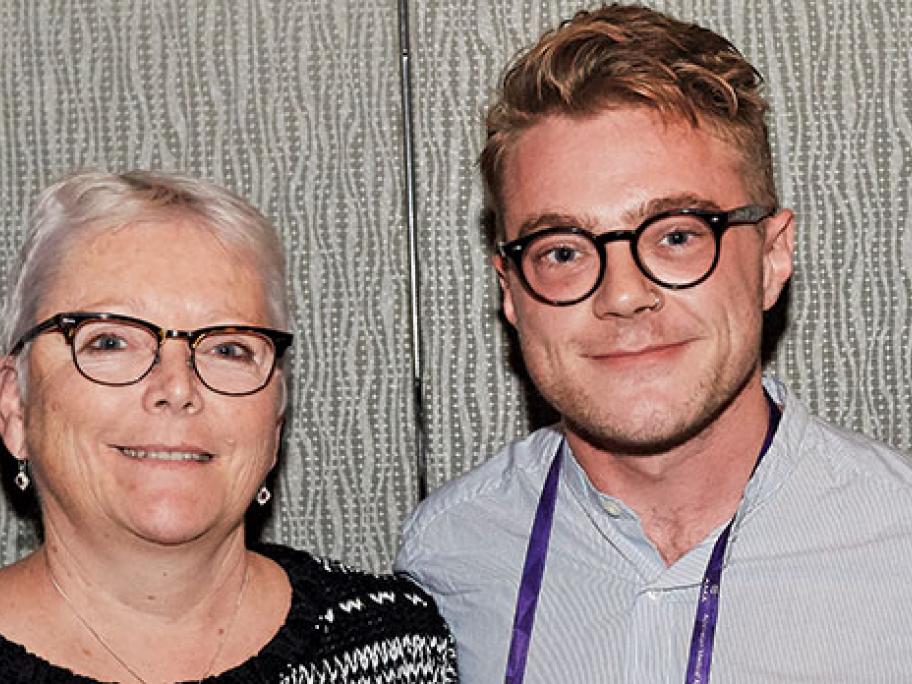 If James Chapman (pictured) succeeds, he will join a new wave of Indigenous doctors entering the profession.

As a teenager, the Wollongong man watched his father, a proud Indigenous man from Yuwaalaraay country, die after a battle with acute myeloid leukaemia.

His uncle also died of preventable disease, and when he left school, Mr Chapman spent 12 months as his mother’s carer while she recovered from brain surgery.

Now 25, the second-year medical student is