How prescribing has changed over 10 years

A new report provides a snapshot of GP prescribing over the past decade. 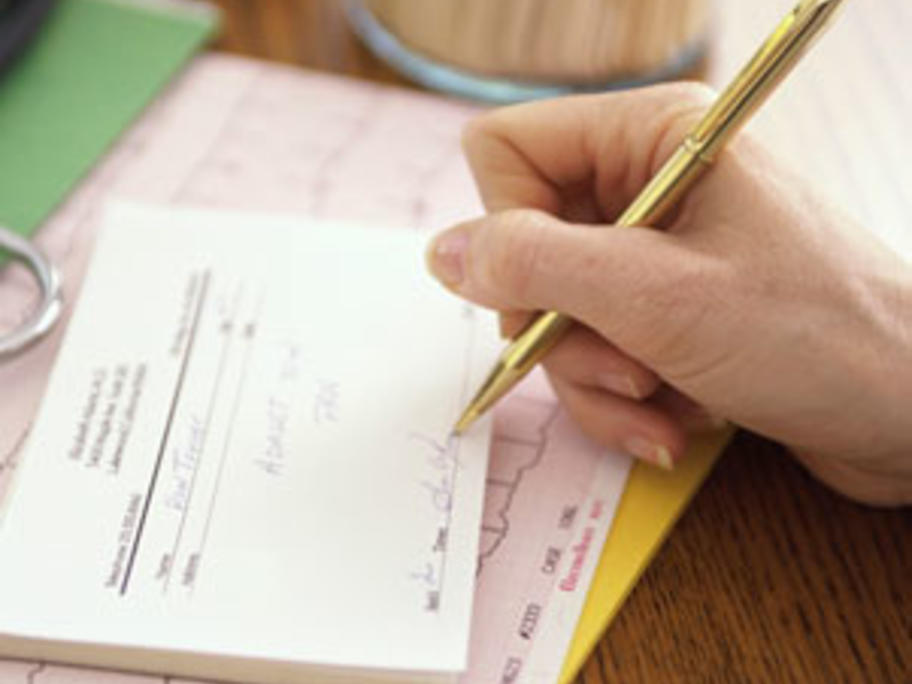 It shows the number of medications prescribed by GPs decreased from 56.1 to 53.1 per 100 problems managed.

However, the extrapolated national effect of the increased number of an extra 39.6 million encounters claimed through Medicare resulted in an estimated 31.1 million more prescriptions issued in 2015–16 compared to 2006–07, says the report by the University of