How to use a positive attitude to lower chance of dementia

A positive attitude about ageing reduces dementia risk, even in genetically predisposed people, according to international research led by Yale University. 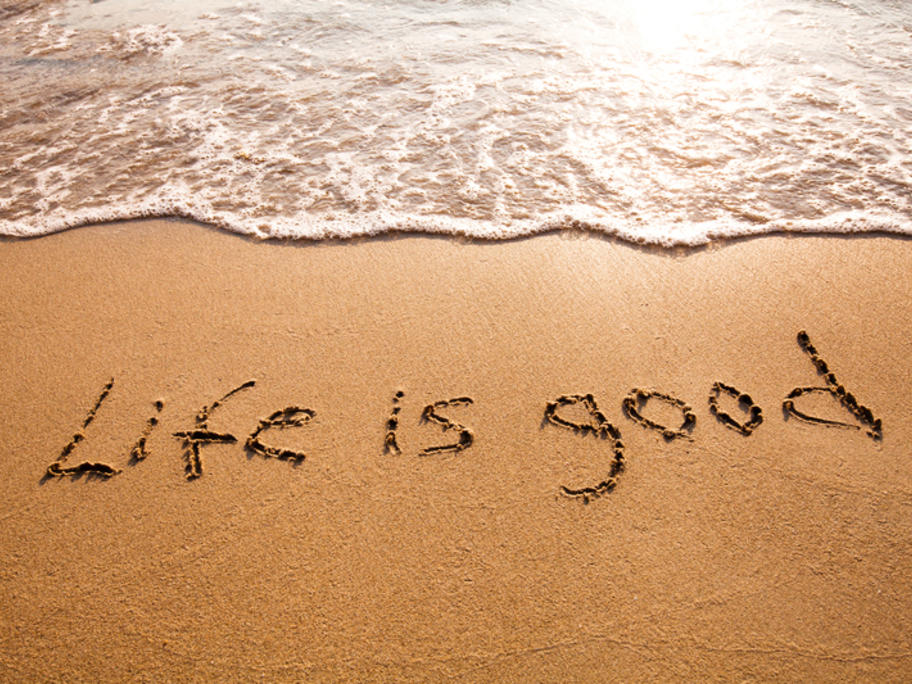 The study of more than 4000 over 60s found that in those with positive beliefs about ageing, the dementia risk was almost half that of those with negative beliefs.

And the difference was even more pronounced in people with a higher genetic risk.

Over the four years of the study, the researchers found that APOE E4 carriers who were positive had a 2.7% risk of