HPOS: use it or lose it, GPs told

GPs who do not log in to Health Professional Online Services (HPOS) for six months will have their accounts suspended under new rules starting this month. 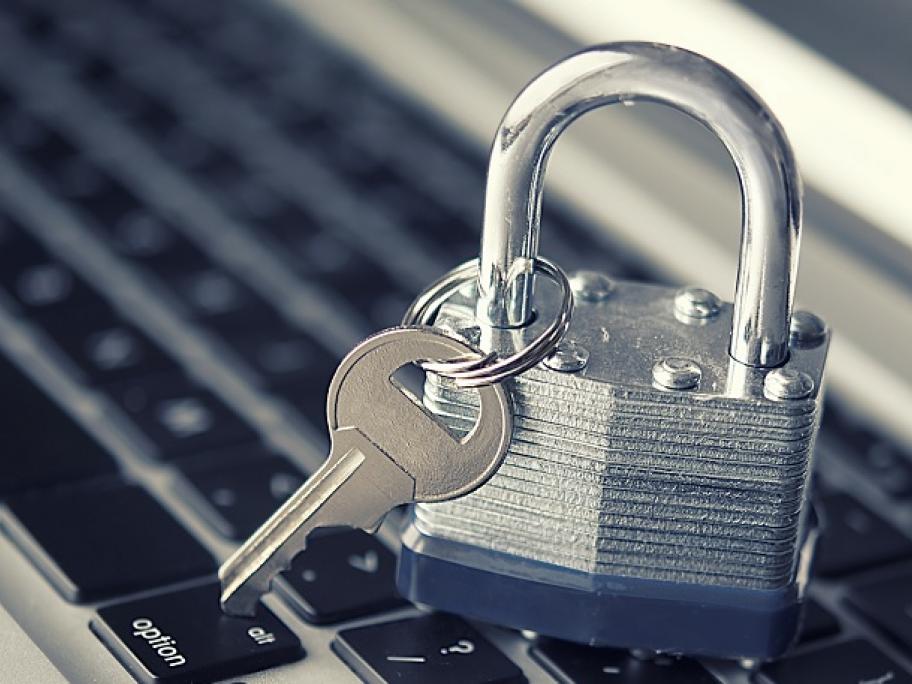 The changes are in response to a media furore in July 2017 over claims that a cybercriminal had used HPOS to access Medicare numbers to sell on the ‘dark web’ for $30 each.

The unknown vendor reportedly sold about 70 numbers, making $2000, before they were exposed and investigated by the federal police.

Although the Department of Human Services only announced the new