The health scare over HRT has been a “disaster” for menopausal women, and has prompted a surge in antidepressant prescribing, an Australian expert says. 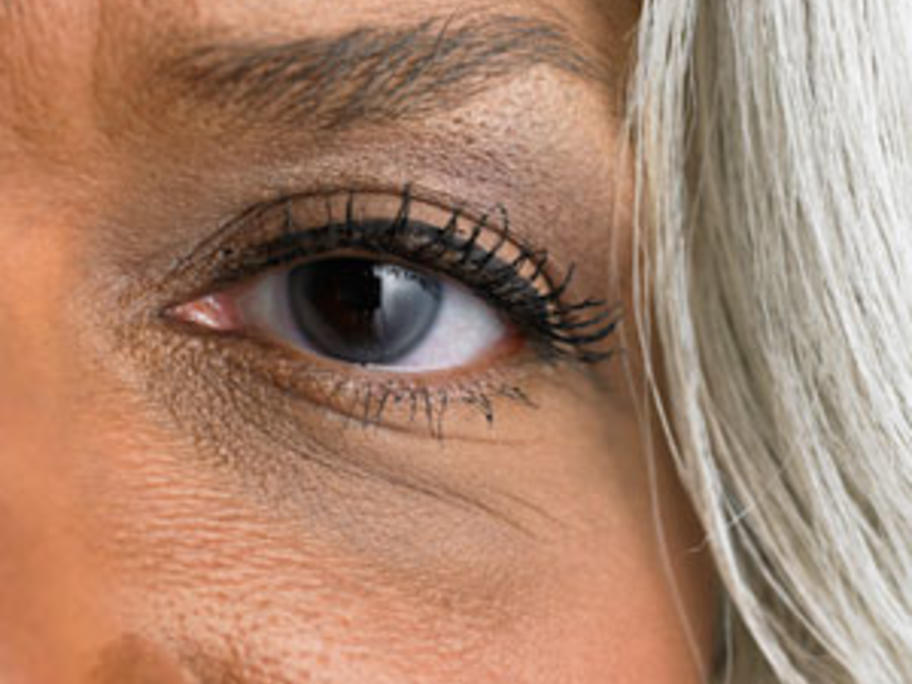 Associate Professor John Eden, director of the Sydney Menopause Centre at the Royal Hospital for Women, said recent reassurance on the safety of HRT had come too late for the women already scared off it.

Speaking at the Royal Australian and New Zealand College of Obstetricians and Gynaecologists annual scientific meeting on Tuesday, Professor Eden said he was now seeing &ldquo