Doctor says Iran is fighting coronavirus on two fronts: the infection and methanol poisonings
1 minute to read
By AAP

Iranian health workers are begging the public to stop drinking industrial alcohol in the mistaken belief that it can treat coronavirus. 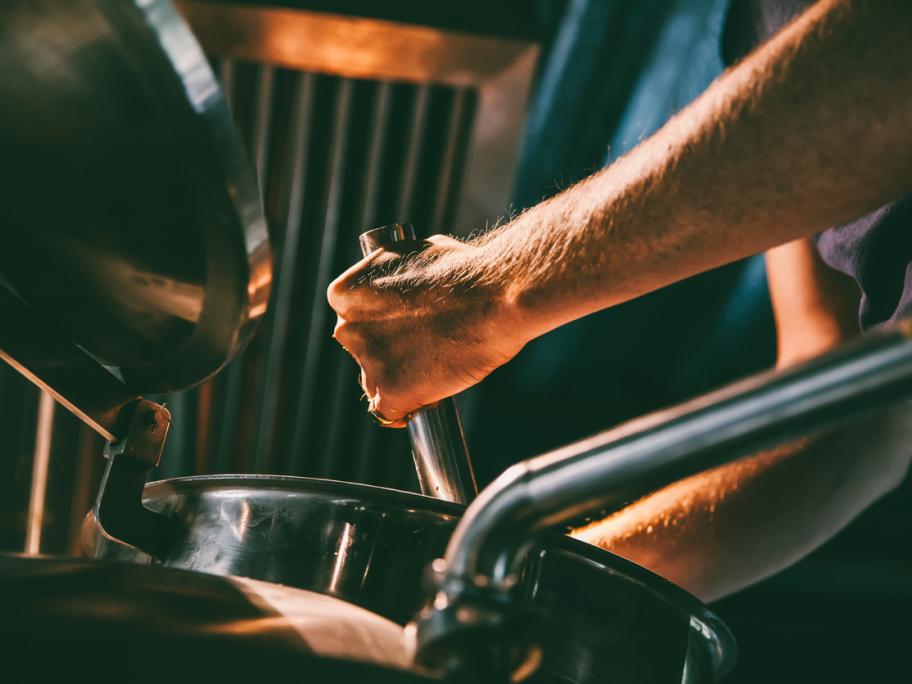 A five-year-old boy, now blind after his parents gave him toxic methanol, is just one of hundreds of victims of an epidemic inside the pandemic now gripping Iran.

Iranian media has reported nearly 300 people have been killed and more than 1000 made ill by ingesting methanol across the Islamic republic, where drinking alcohol is banned and where those who do rely on