The Federal Government says it is looking at funding GP telehealth consultations to improve access to GP care. 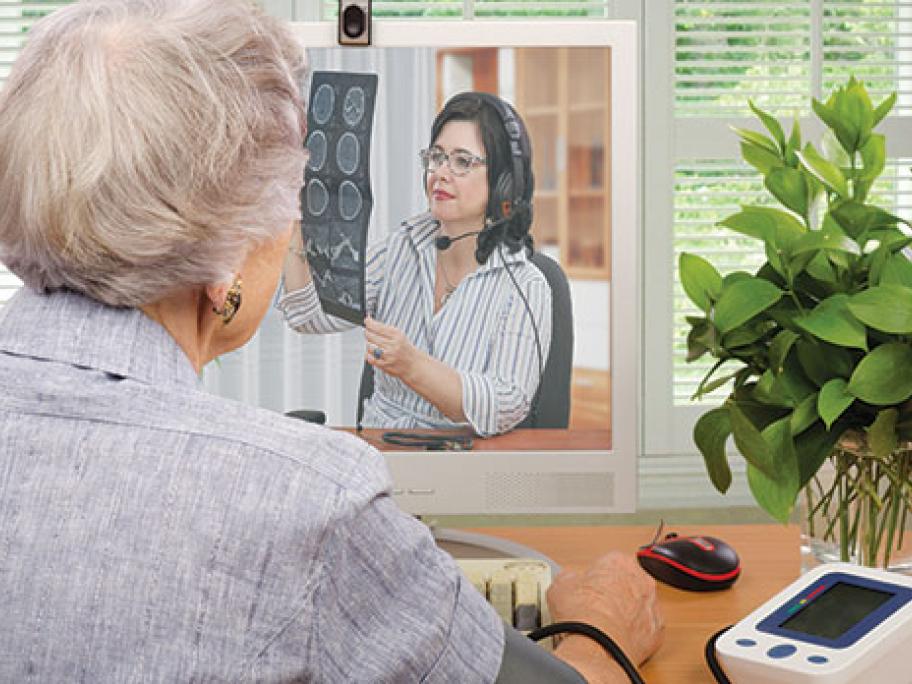 Speaking at the RACGP annual conference on the Gold Coast, Minister for Health Greg Hunt said he had begun working with the college and the AMA on what he described as a “blended-payment model”, based on the Health Care Homes trial.

He flagged the possibility of introducing new Medicare items for GP telehealth consults, although he said details of the proposals were still being negotiated and were unlikely to be released until early next