The owner of a so-called hydration clinic has been suspended and a GP is under investigation after a client ended up in hospital. 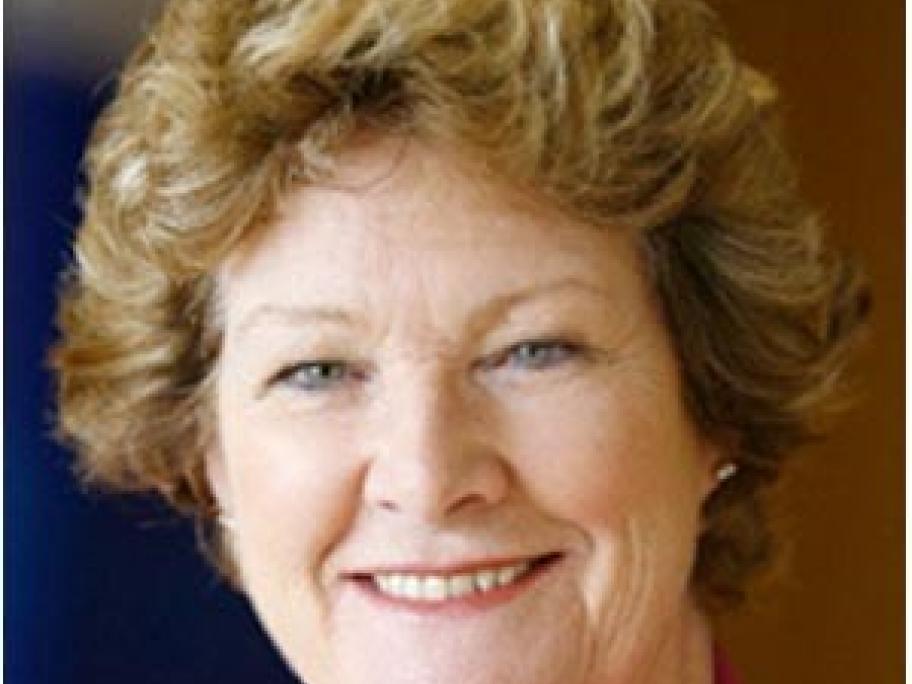 In February, NSW Health ordered Sara Shadi Kazeme cease operations at her iv.me clinic in Darlinghurst in Sydney while it investigated how the woman ended up being hospitalised after one its treatments.

The clinic — which offers intravenous infusions including a $249 "master antioxidant" containing Glutathione — has attracted a fan base that includes Australian TV celebrities.