UK researchers claim to have dismissed the long-held theory that sterile homes are to blame for the rise in allergic diseases. 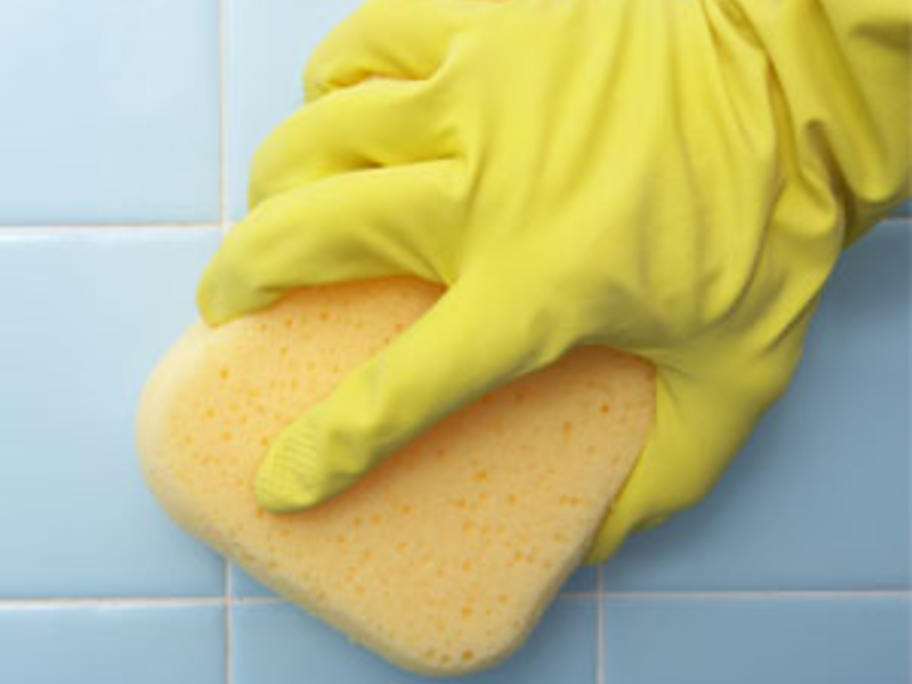 The 'hygiene hypothesis', which emerged in 1989, has been held as the predominant explanation for the increasing levels of allergies in modern society, according to the report by the International Scientific Forum on Home Hygiene.