Patients with IBD who develop an immune-modulated loss of response to their first anti-TNF agent may fare better on a second if they take azathioprine, researchers report. 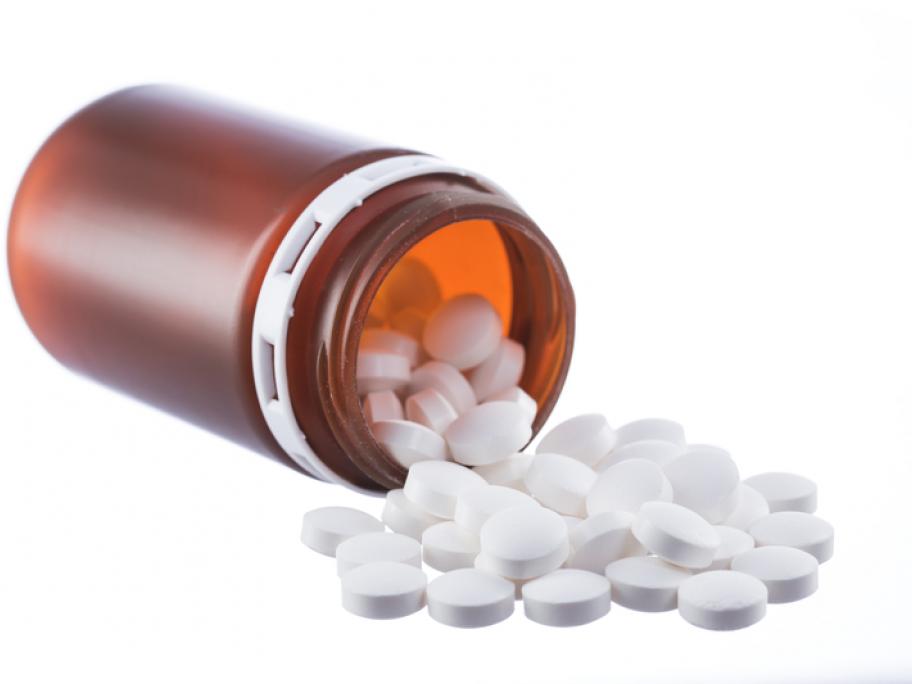 French investigators randomised 90 patients, all of whom had lost response to their first anti-TNF, to either a second anti-TNF as monotherapy, or in combination with the immunosuppressant, azathioprine (2-2.5mg/kg/day).

Two years after switching to their second anti-TNF, patients on the combination with azathioprine had a survival rate