Ibuprofen under the spotlight 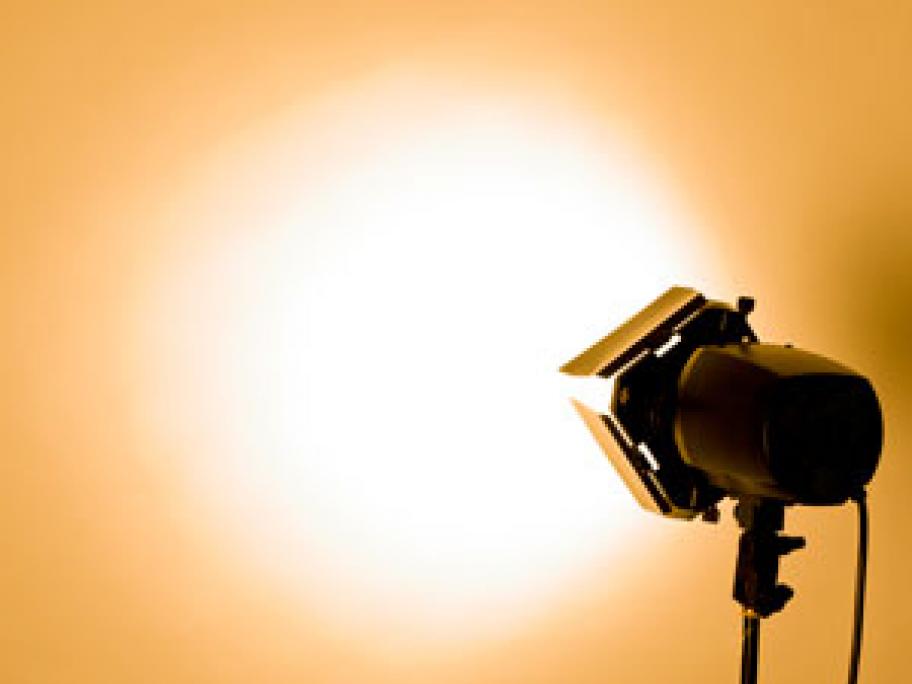 But it says it would be impractical to review the sale of all over-the-counter painkillers over fears some non-steroidal anti-inflammatory drugs (NSAIDs)  use will cause a cardiac arrest.

The TGA's Dr John Skerritt told a Senate inquiry public hearing in Canberra its medical officers are currently reviewing a Danish study that found two NSAIDs - diclofenac and ibuprofen - are associated with a 51% and 31% increased risk of cardiac arrest respectively.