Ice users should be detected through GP screening, offered brief interventions and referred for counselling via the Better Access program, according to the long-awaited National Ice Taskforce's final report. 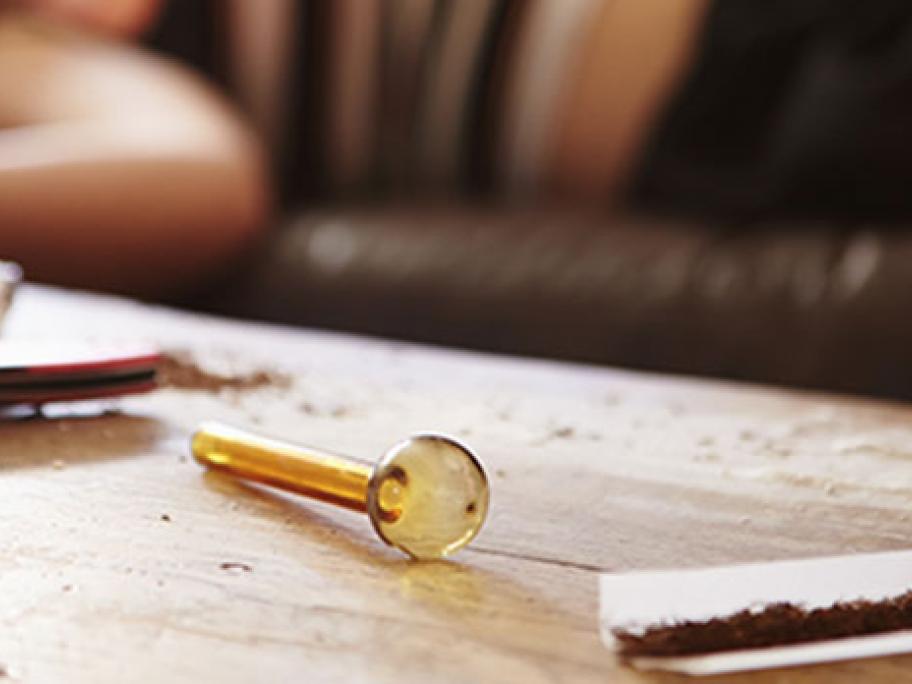 The report, released by the Federal Government at the weekend, maps out a much wider role for primary care in detecting and managing problems associated with methamphetamine abuse.

The taskforce says that as frontline healthcare workers, GPs are ideally placed to detect and manage ice users who had less severe problems before they became severe