The Victorian parliament's Law Reform Committee has recommended the government legislate to allow donor-conceived people to obtain identifying information about their biological parent. 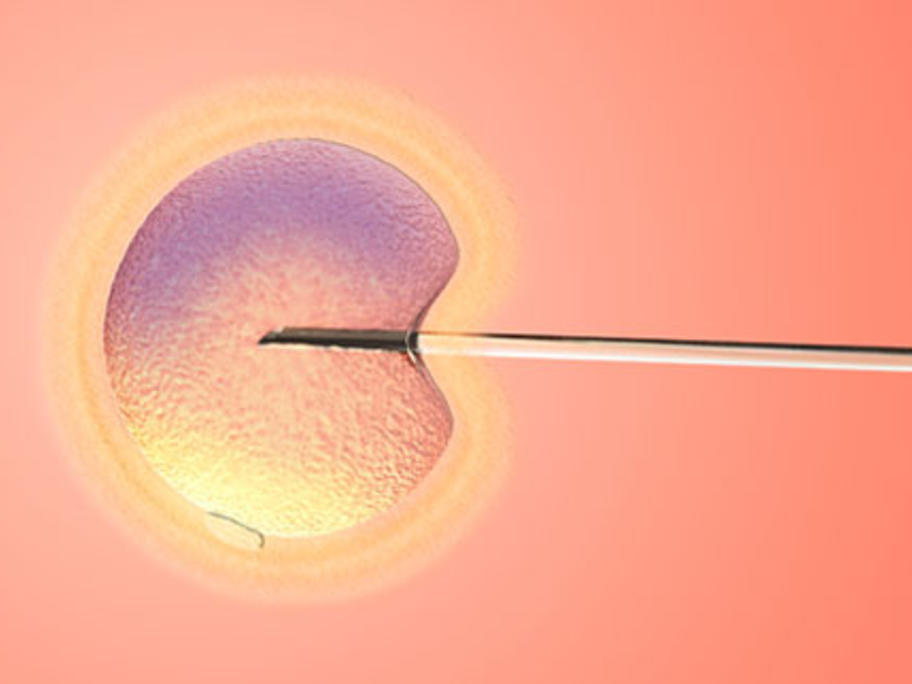 Backing the controversial call is Narelle Grech who after being conceived via an anonymous sperm donor in the early 1980s, is now suffering stage four bowel cancer.