Immigration secretary Martin Bowles, who has been at the centre of controversy over the healthcare of asylum seekers in mandatory detention, is to become the new bureaucratic head of the Federal Department of Health. 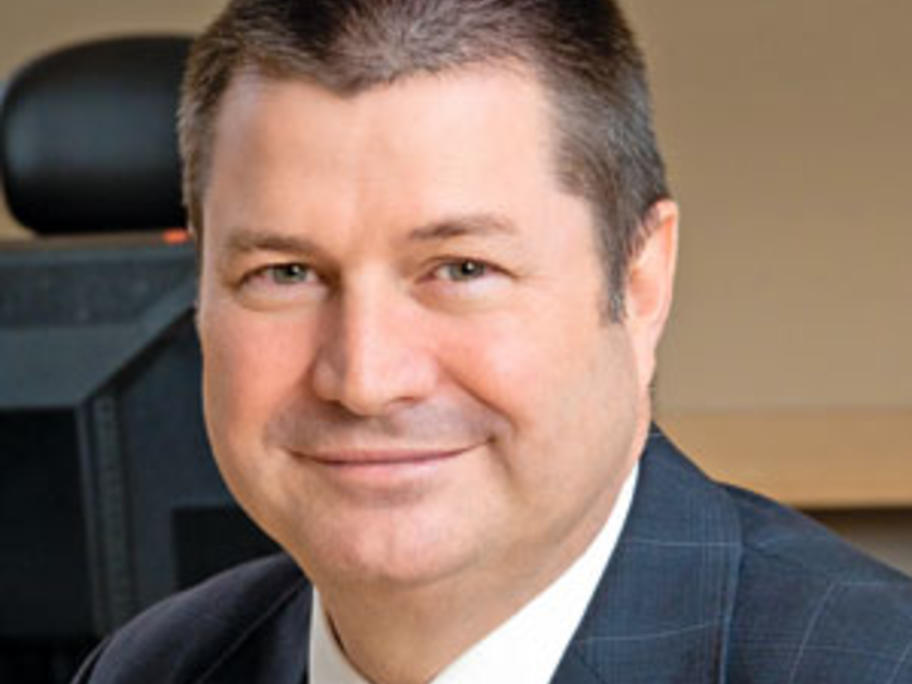 Prime Minister Tony Abbott made the announcement on Wednesday, saying Mr Bowles (pictured) would replace Jane Halton, who has moved to the Department of Finance.

In his role as Secretary for the Department of Immigration and Border Protection, Mr Bowles gave evidence at July’s Human Rights Commission hearings into alleged abuses against children