A revamp of the national vaccination schedule currently being considered could see infants immunised against meningococcal disease from two months old. 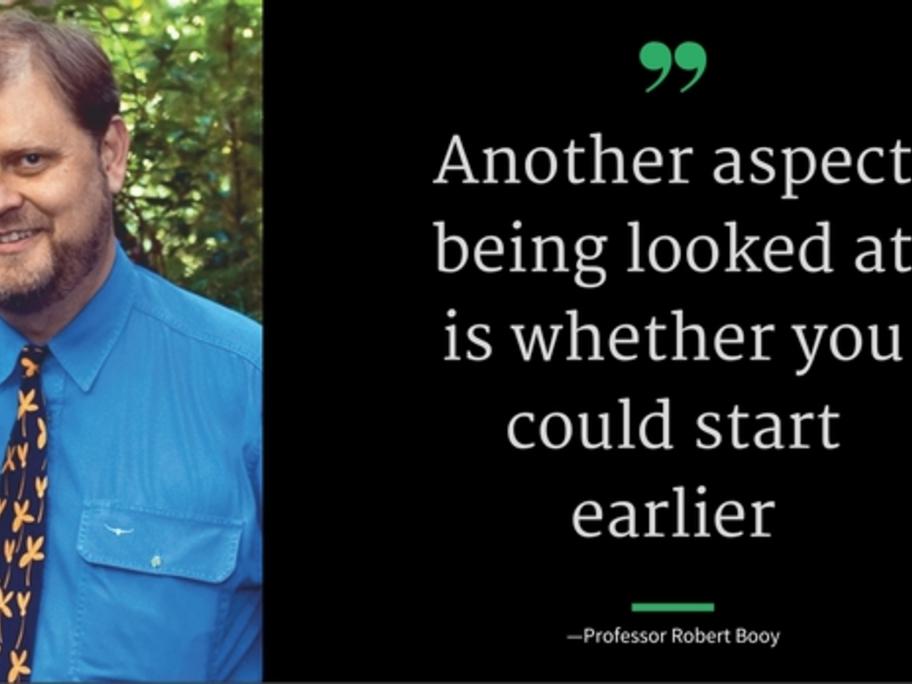 Australian Doctor can reveal that immunisation specialists are investigating the need to replace the funded meningococcal C vaccine with one containing serogroups A, C, Y and W.

The move follows a marked rise in serogroup W cases, which trebled last year and caused about half of the cases in Australia, according to latest figures from the National Centre for Immunisation Research and Surveillance (NCIRS).