Urinary incontinence may be much more common in young, healthy women than previously thought, and its symptoms are affecting their quality of life, a new Australian study has found. 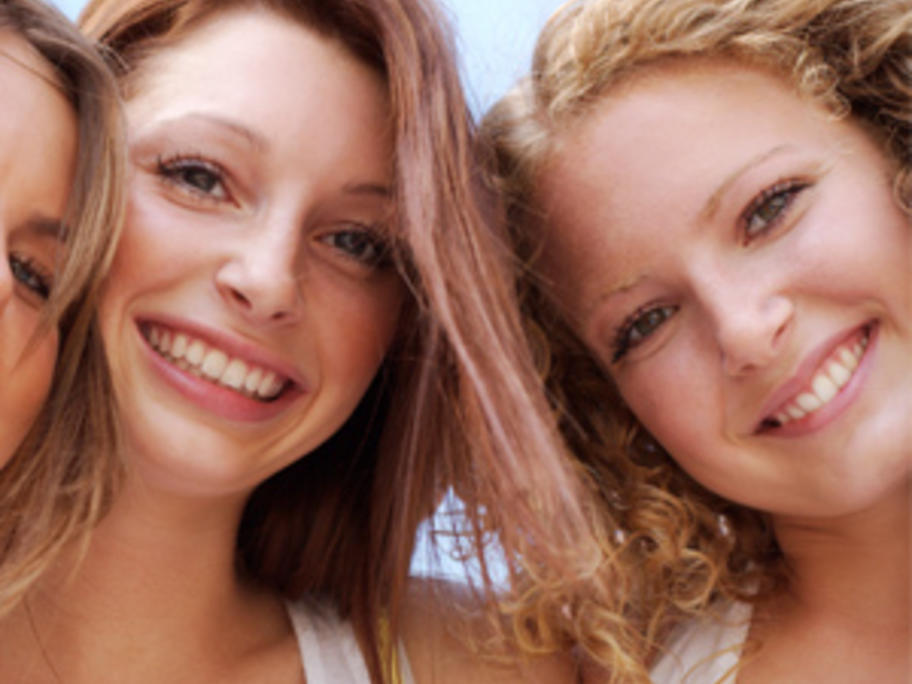 Monash University researchers surveyed almost 1000 female students aged 16 to 30 and found 12.6% — or one in eight — suffered from urinary incontinence.

The authors believe the study is the first to look at urinary incontinence among women who have never had a pregnancy, which is a known contributor