The COAG Reform Council report released last month found although the Northern Territory was improving, the overall Indigenous child mortality rate – 202.6 per 100,000 children in 2010 – was still twice that of non-Indigenous Australian children. 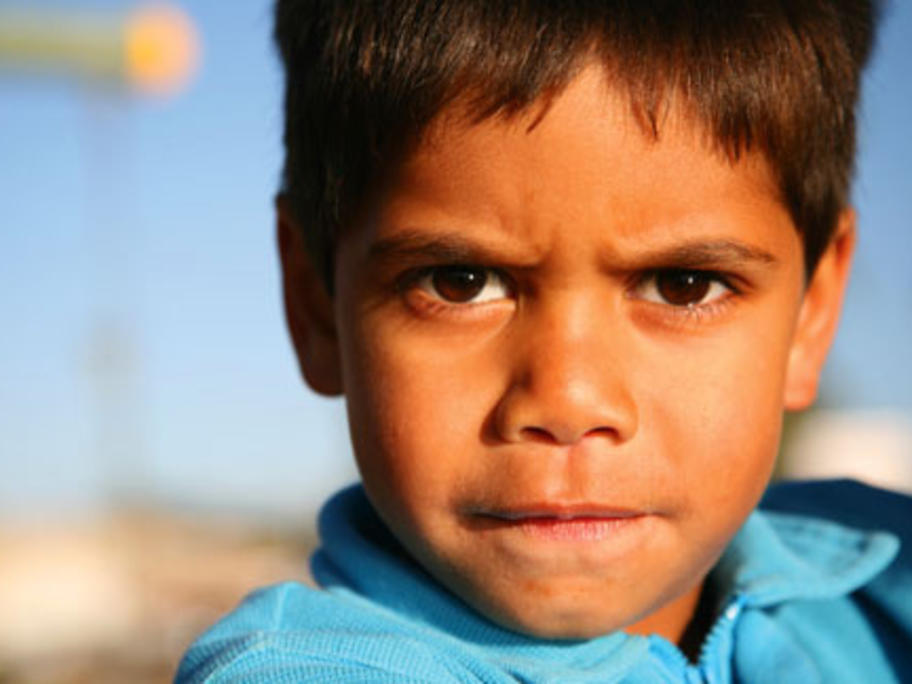 “Only the Northern Territory is on track to close the gap in death rates by 2031 if the trend continues,” council chairman Paul McClintock said.