'Infatuated' doctor suspended for failing to report registrar's drug use

A senior neurosurgeon has been suspended for failing to report the illicit drug use of a registar for whom he harboured near “infatuation”, and who later fatally overdosed on heroin. 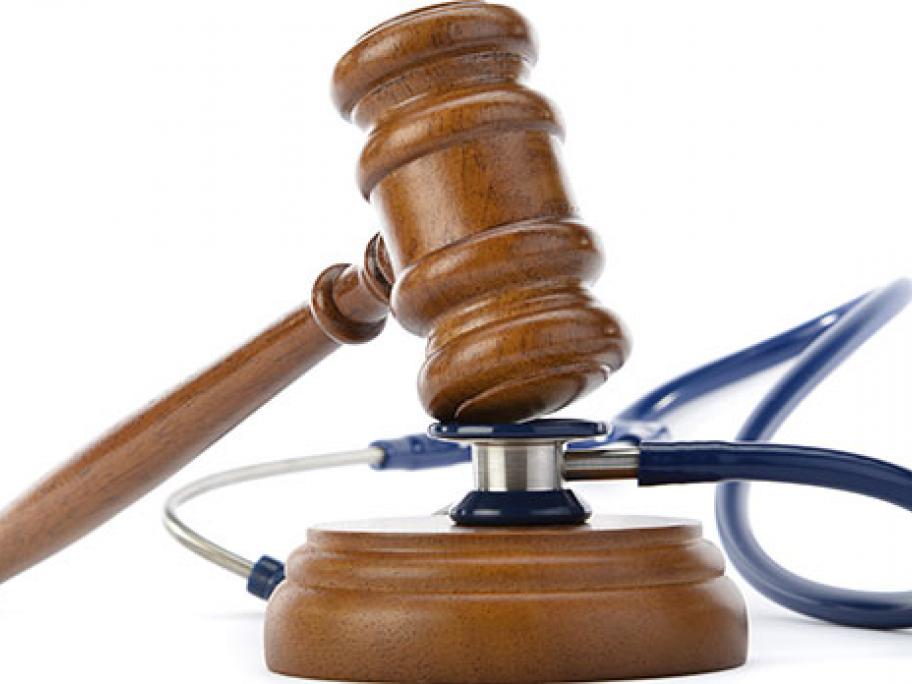 The unnamed doctor developed an informal mentoring relationship with the registrar while they worked together at a Sydney hospital in 2012.

The NSW Civil and Administrative Tribunal was told the relationship soon developed into a “deep emotional bond” and that the neurosurgeon developed an emotional dependency on the registrar, which bordered on “unconditional infatuation”