It's another example of trauma precipitating a mental illness, says expert 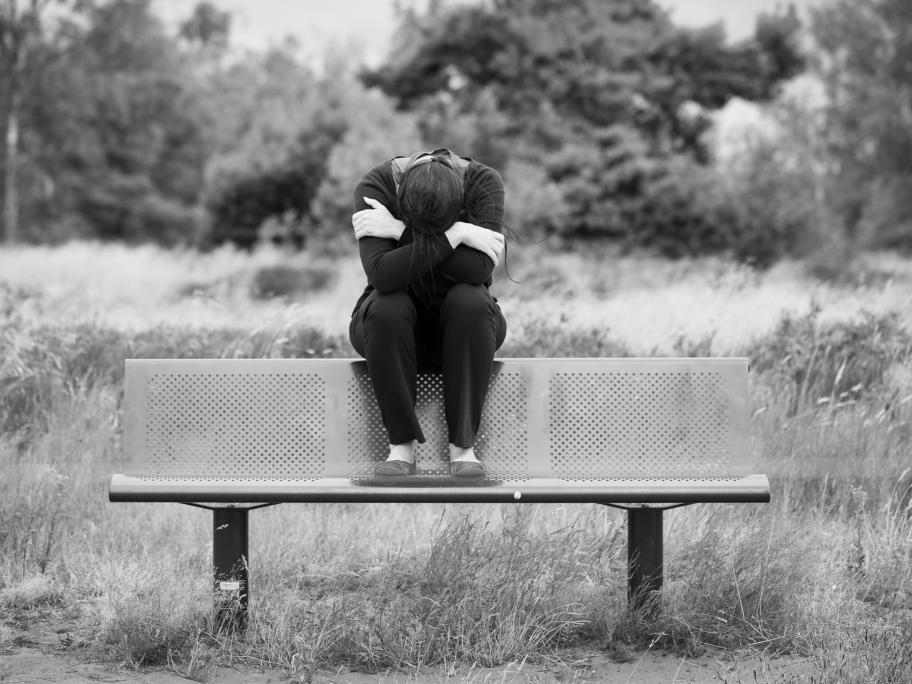 US and Danish researchers studied more than 525,000 adolescent girls in a Danish registry born between 1989 and 2006 and followed them until a mean age of 16 to see whether there was an association between severe infections and development of an eating disorder.