A man is suing an airline claiming he injured his back after being forced to sit next to an  overweight passenger who spilled into his seat, coughed a lot, and had fluid coming from his mouth. 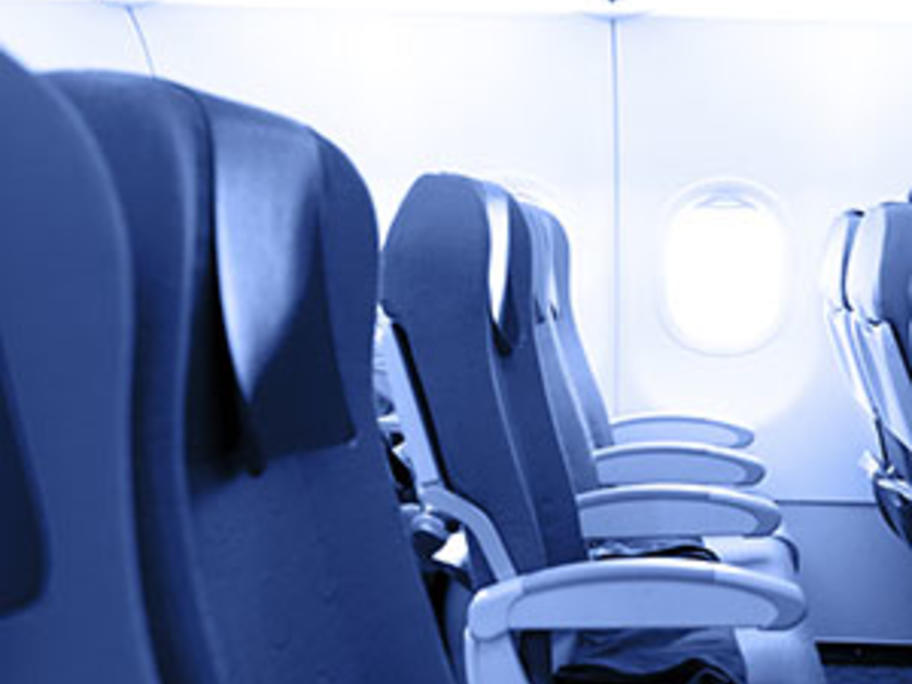 Etihad tried to have the claim thrown out of court and argued it was not unusual to have overweight passengers taking up too much space, or coughing passengers.