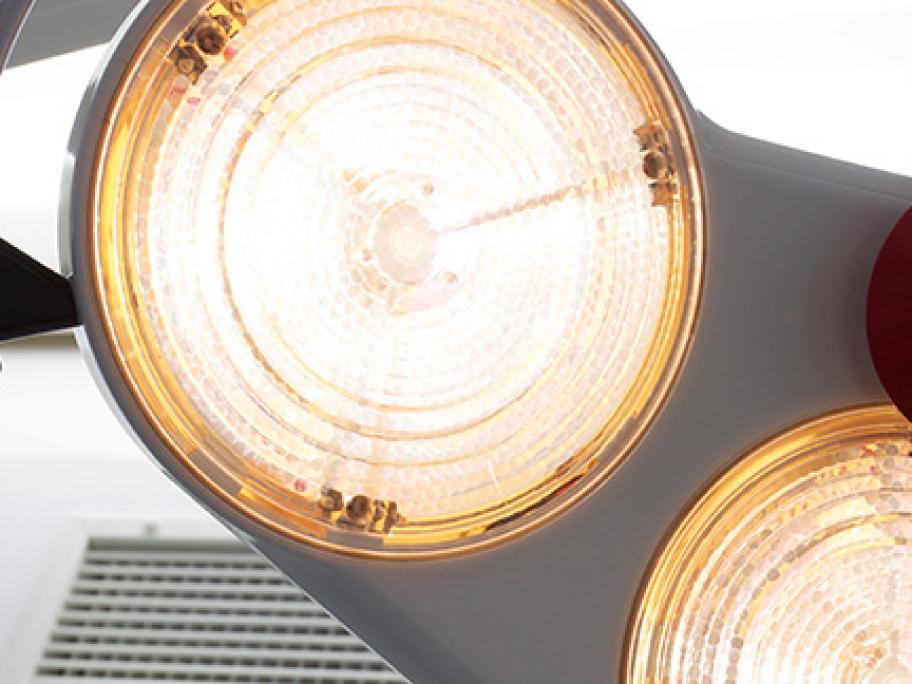 The surgery was successful but he never woke up from the anaesthetic and died three days later.

"Mr Verhoeven had a massive catastrophic stroke on the operating table, because there wasn't enough oxygen getting to his brain," counsel assisting the coroner, Kirsten Edwards, told Glebe Coroner