A looming Senate inquiry will shine a spotlight on vexatious complaints by doctors against doctors, it has emerged. 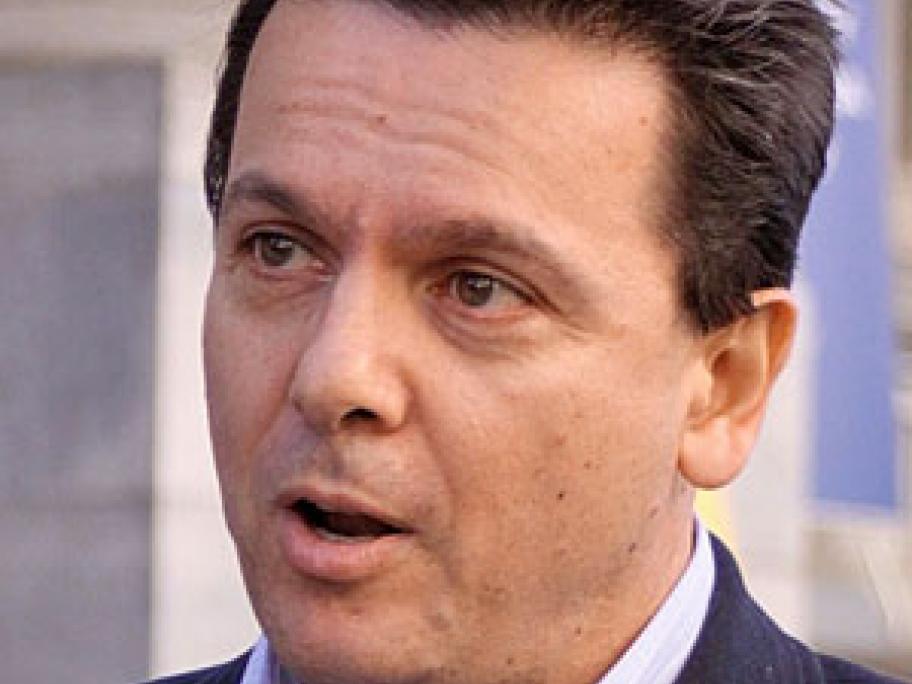 New details on the scope of the inquiry into bullying and harassment within the medical profession, which will invesitgate the role of AHPRA, were released on Friday.