All international medical students caught up in the intern crisis will be offered a place for 2013 by the end of the year, according to NSW minister for health Jillian Skinner. 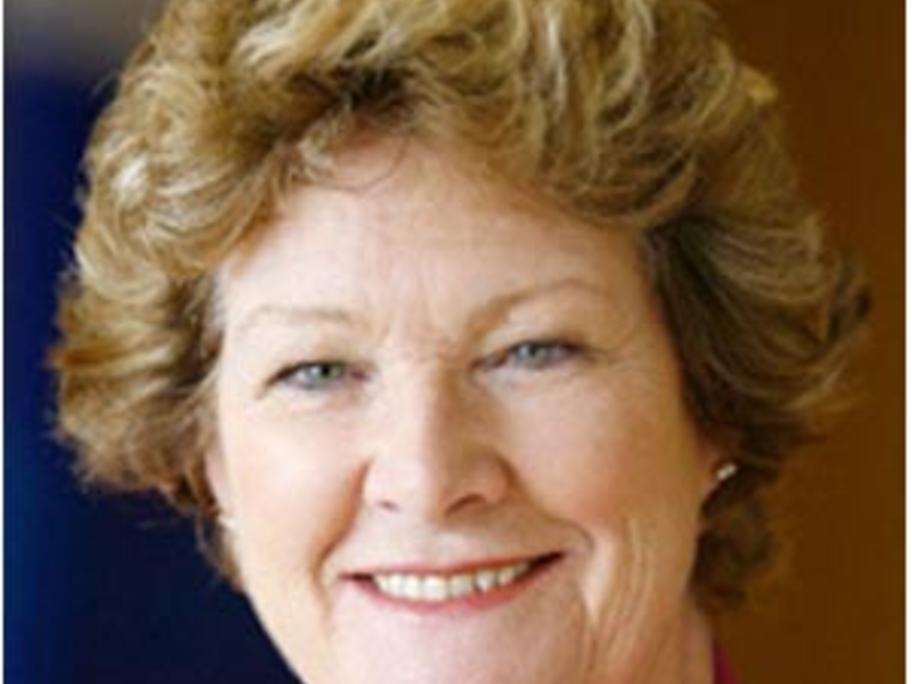 Ms Skinner announced that places had been found for all 162 graduating students in an opinion piece in The Sydney Morning Herald on Tuesday, which her office confirmed to Australian Doctor had been written  following