A professional oath for pharmacists around the world has been officially released by the International Pharmaceutical Federation (FIP). 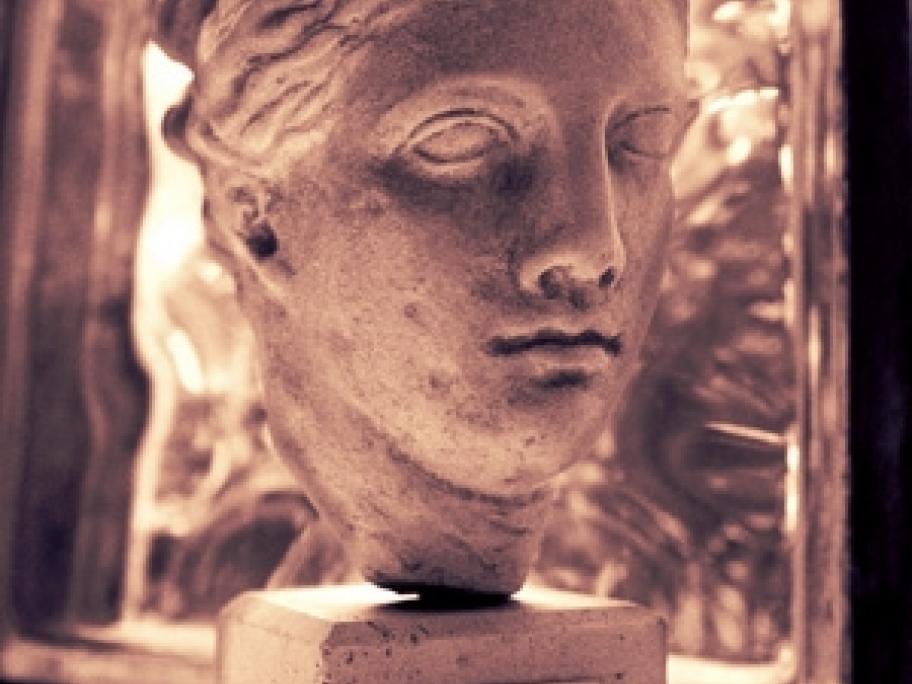 Similar in concept to the Hippocratic Oath sworn by doctors, the oath was developed by FIP’s Working Group on Pharmacist Ethics and Professional Autonomy, and was deliberately prepared with an international perspective.

The oath is intended for use at events such as graduation ceremonies and professional conferences, with pharmacy associations and institutions also encouraged to use the FIP oath as a model to be adapted, according to