The winners are promising a change in direction
By Paul Smith

The Royal Australasian College of Physicians has revealed that reform candidates have secured a clean sweep in its board elections. 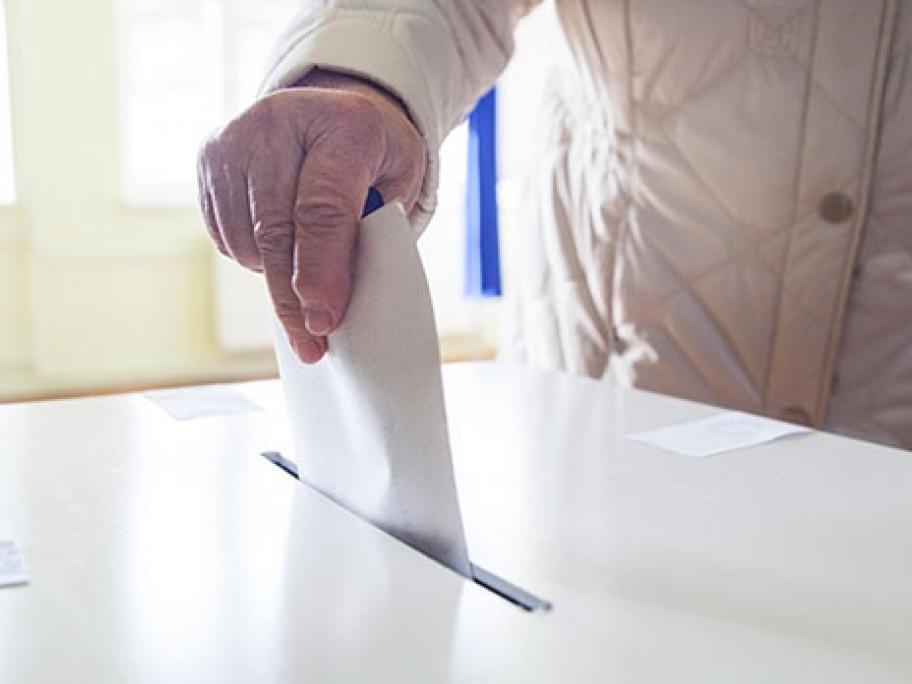 The troubled college was bombarded with emails from members after Australian Doctor revealed yesterday that the college was considering keeping the results under wraps in the wake of complaints about the outcome.

But following an emergency board meeting last night, the college has now decided to