The future of the controversial Medibank deal, where GPs are paid in return for guaranteeing free and prioritised consults to Medibank policyholders, is in doubt. 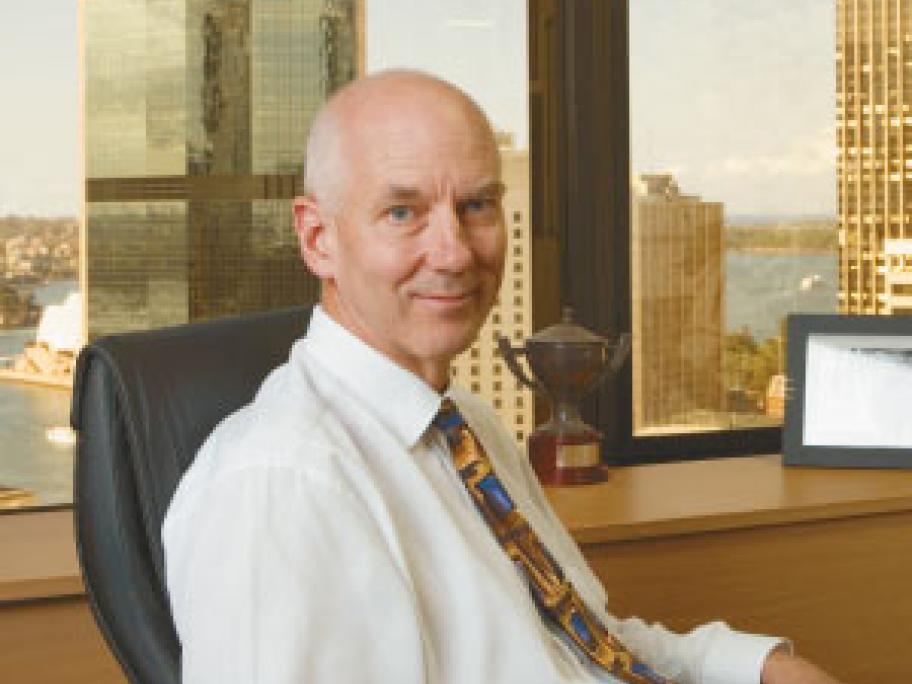 The GP Access trial, launched in late 2013 in six Brisbane clinics run by the corporate IPN, has been dubbed unlawful and was savaged by the AMA amid claims it creates two-tier general practice.

Australian Doctor has been told that the scheme is unlikely to be rolled out nationally as planned. Many IPN doctors have apparently been underwhelmed by the money it generates and