Is it legit to give a sick note for a hangover?

Patients who want a sick certificate because they are hungover may genuinely need it, according to a UK study that also suggests they may not be safe at work. 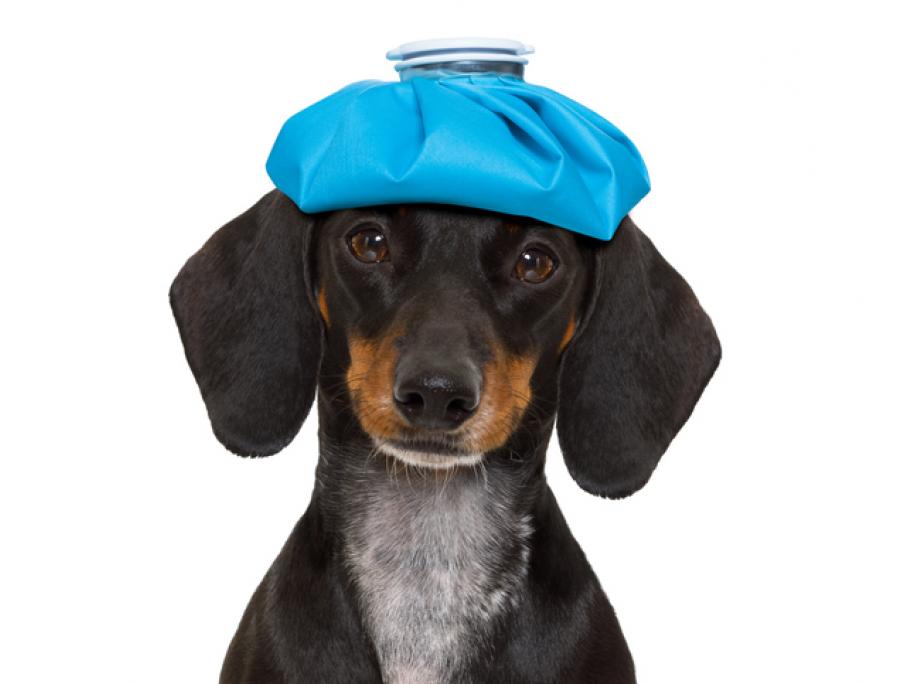 While alcohol may have left their systems, heavy drinkers struggle with attention, memory and coordination the day after a big binge, the systematic review led by University of Bath psychologists shows.

According to a recent consensus, a hangover is defined as the mental and physical symptoms experienced after blood alcohol concentration approaches zero after one episode of heavy drinking, they say.

“Our findings demonstrate that hangover can have serious consequences for the performance of everyday activities such as driving and workplace skills such as concentration and memory,” says senior author Dr Sally Adams (PhD).

Data from more than 1100 participants across 19 studies revealed a hangover has a medium-sized effect on short- and long-term memory and psychomotor speed, and a small effect on sustained attention.

Three of the studies also found driving ability was impaired, the study authors reported in Addiction.

“These studies have important implications for road safety, especially given that hangover may contribute to road-traffic accidents,” they said.

“Driving uses psychomotor speed and sustained attention, both of which appear to be impaired in this review.”

Specific cognitive abilities appeared to be affected the day after a binge, they added.

With memory problems, the issue was probably to do with making memories, rather than retrieving them.

The review, believed to be the first to measure cognitive impairment the day after heavy drinking, also highlighted the “limited and inconsistent” research on hangover and the need for more studies.

The authors are now evaluating the economic and health costs of hangover.