It is safe to use oral fluconazole in pregnancy?

New data could provide some reassurance for women with fungal infections

Treatment with oral fluconazole is generally discouraged in pregnancy since a Danish study showed excess risk for spontaneous abortion and stillbirth. 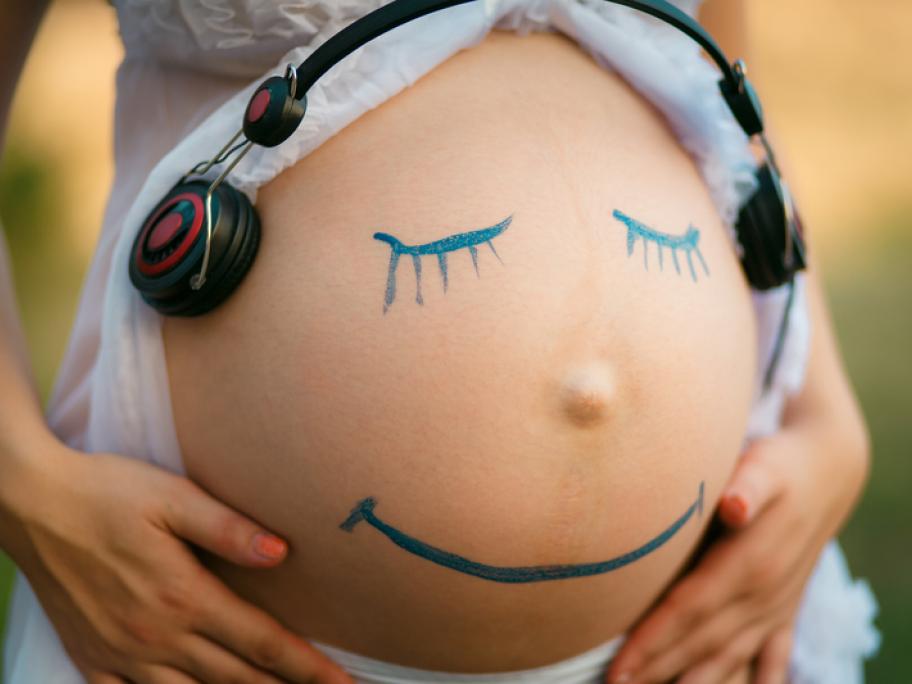 A study of 1.5 million pregnant woman in Sweden and Norway looked at the risk of stillbirth and neonatal death over eight years.

It found that pregnant women exposed to fluconazole had no increased risk of either compared with the control group.

Similar results were obtained regardless of the