It’s all a question of influence

As the votes came in for our 2015 edition of the 12 Most Influential People in Pharmacy, it was obvious that voters had thought quite carefully about these questions, and many had looked beyond the obvious powerbrokers and office holders (though they, of course, did dominate the final list). 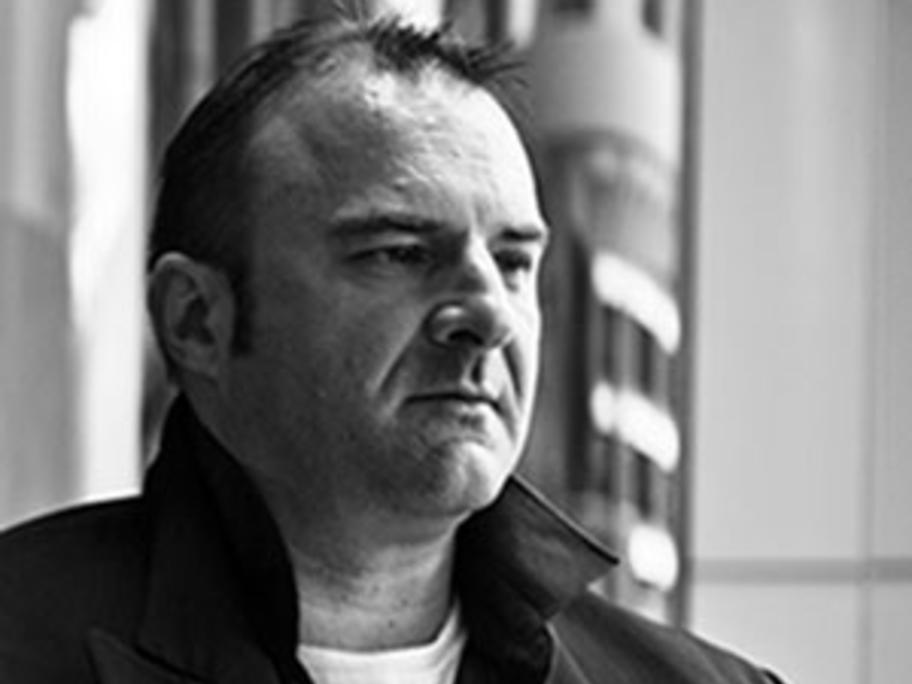 Even more surprisingly, a few more voted for the media, though most of these votes went to pharmacy’s mainstream