Respected doctor and former AMA president Professor Brian Owler is stepping forward to take on the “enormous” task of snatching the high-profile seat of Bennelong from the Liberals at the next federal election. 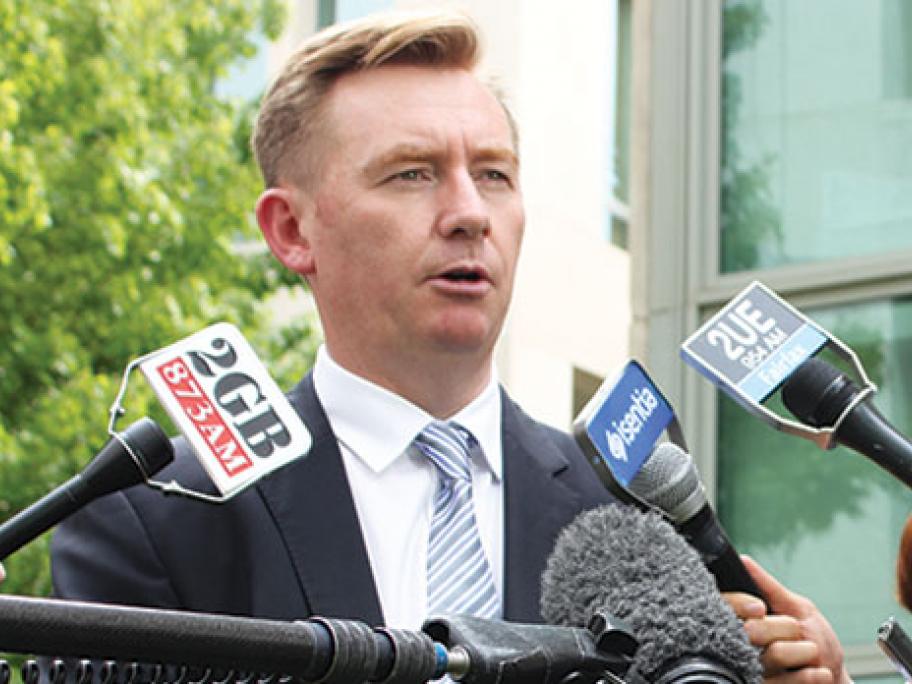 Dubbed “Mr Medicare” by Opposition leader Bill Shorten, Professor Owler will run as the Labor candidate against Liberal MP John Alexander, who holds the seat by a margin of 4.8%.

The neurosurgeon, who led