Vitamin D’s role as a protective neurological agent has been further called into question after Australian researchers confirmed there is no evidence it has a positive effect on brain health. 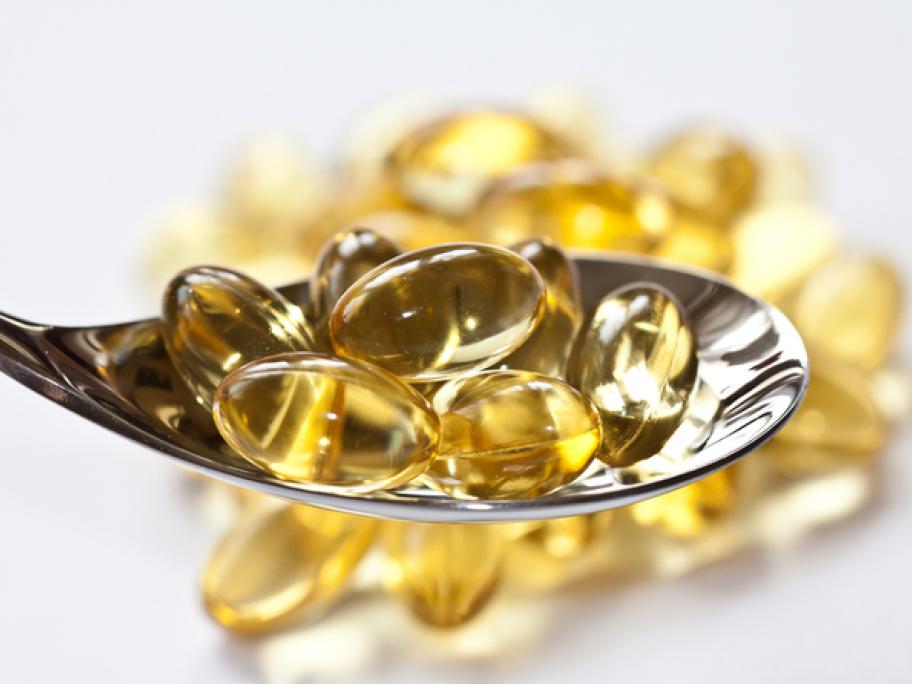 Their systematic review of more than 70 studies found that there is no solid evidence to support the current hypothesis that vitamin D is protective against multiple sclerosis, Parkinson’s disease and Alzheimer’s disease.

However, sun exposure, independent of vitamin D production, may be.

“Our work counters an emerging belief held in some quarters