As a general rule, women have better memories than men in midlife and even into old age, according to research on the impact of reproductive ageing. 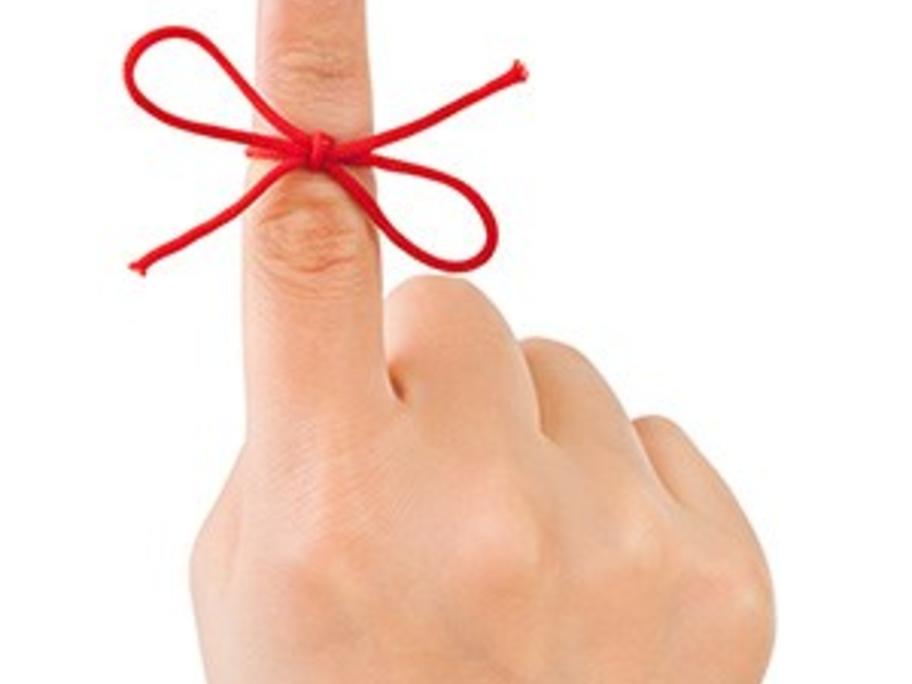 They outperform their male counterparts across all memory measures including episodic memory, executive function, semantic processing and estimated verbal intelligence.

But memory function in women takes a dive during menopause, which is likely due to the loss of ovarian estradiol and it’s affect on the hippocampus.