It’s true! Women are not so sharp after 50

Mental sharpness in women begins to decline as early as their 50s, according to new research. 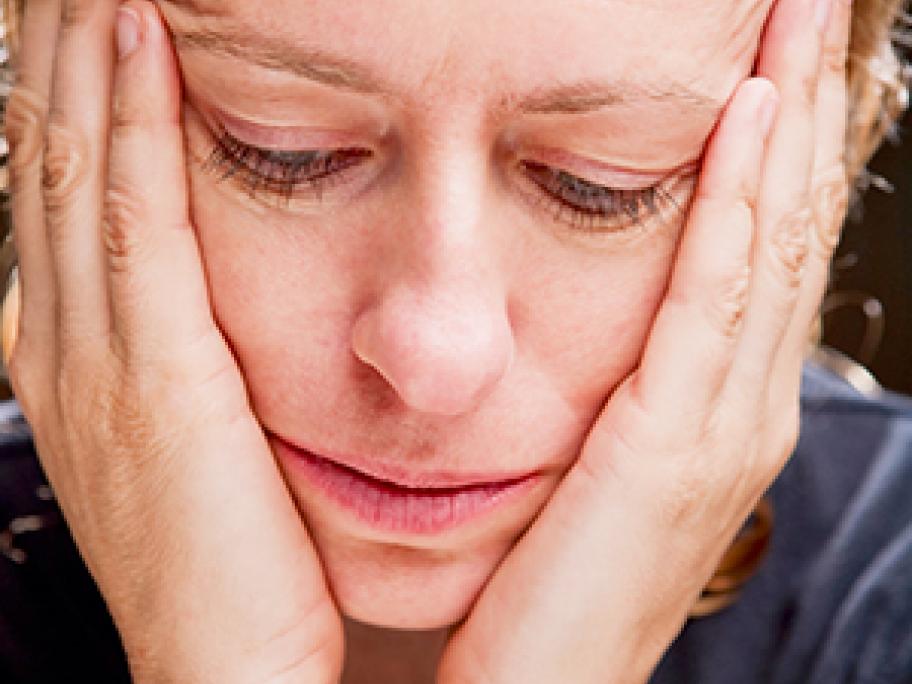 The study, which followed the same group of 2000 healthy women for 10 years after menopause, found that their average decline in mental processing ability was 5% during the decade-long period.

Cognitive processing speed, which includes speed of perception and reaction, showed an average decline of around 1% every two years and verbal memory