'It's what's on the inside that counts’ cigarette campaign blasted

The laws come into force from December but Imperial Tobacco has launched a marketing ploy in which customers tear off the old branding of its Peter Stuyvesant brand cigarettes to reveal plain packaging packs with the message "it's what's on the inside that counts". 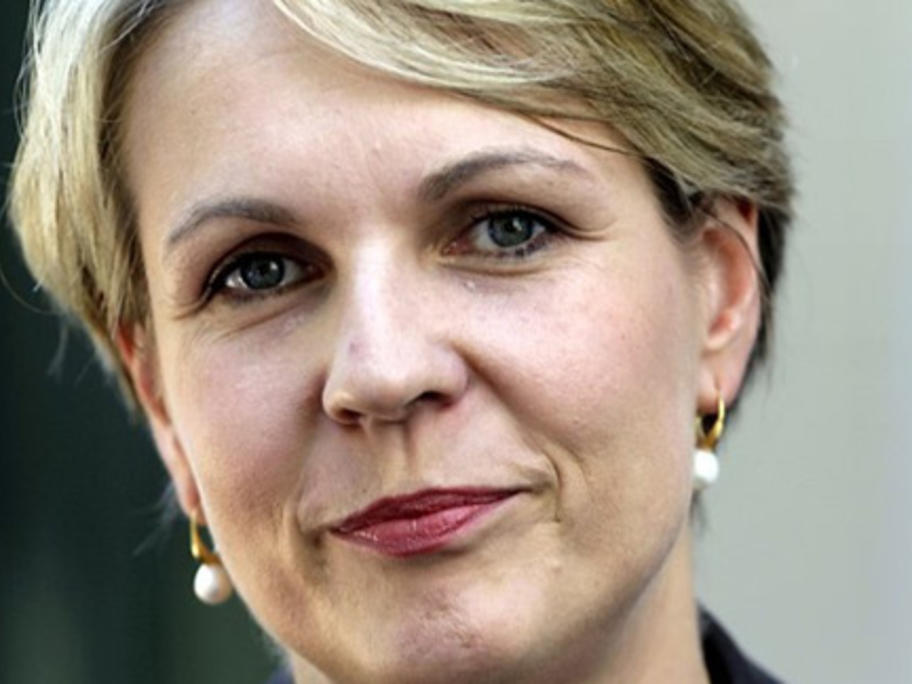 Ms Plibersek described the move as "the ultimate sick joke", and said in a statement the government had referred the packaging to the Australian Competition and Consumer Commission (ACCC).

“What's on the inside is heart disease,