To avoid the risk of hyponatraemia, isotonic fluid should now be routinely used as intravenous fluid for maintenance of hydration in children rather than hypotonic fluids, a landmark study by Melbourne researchers shows. 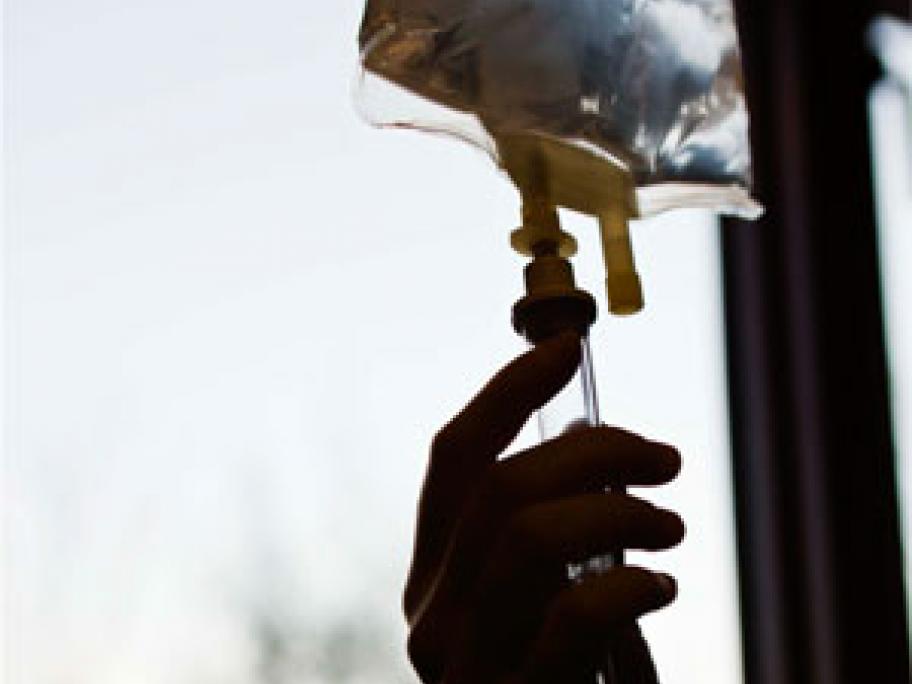 Researchers at the Royal Children's Hospital said the use of hypotonic IV fluids in children in hospital had been associated with hyponatraemia, sometimes leading to cerebral oedema, seizures and mortality.

Writing in the Lancet, they said common indications for children to be admitted into hospital, including febrile and infectious illnesses and surgical procedures, had been