A website run by an IVF chain has pulled an advertisement offering a $5000 reimbursement for costs for egg donors. 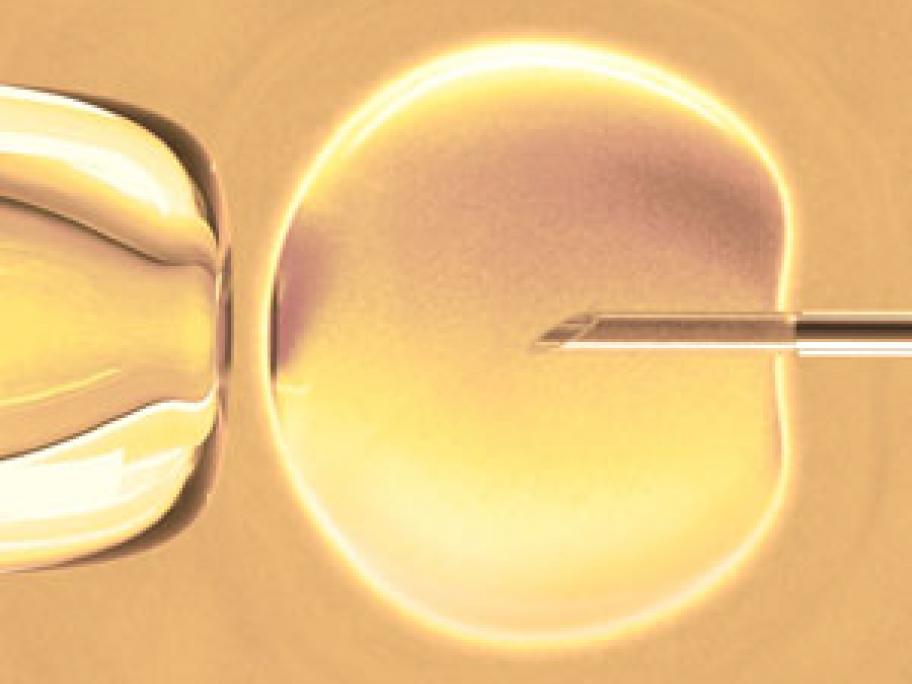 City Fertility Centre made the move following a media report stating the Victorian Government was investigating the legality of the cash deal and that some experts questioned whether it amounted to an inducement.