Several major IVF clinics have been forced to take down misleading claims about success rates from their websites. 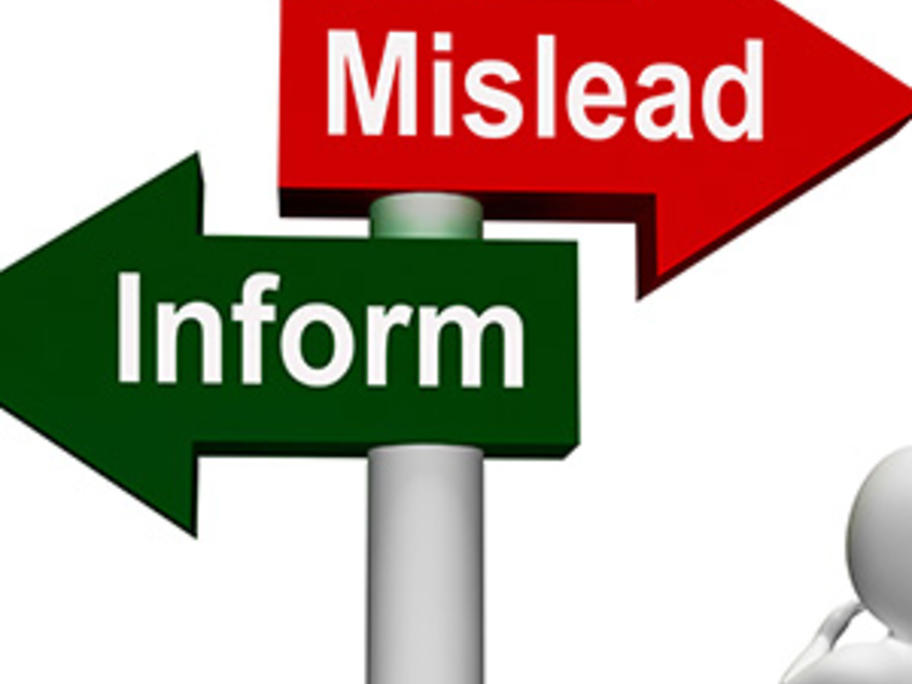 An investigation by the Australian Competition and Consumer Commission found the practice was widespread.

However the ACCC has refused to name those involved except to say the culprits included "several major IVF clinics" as well as some smaller ones.

In some instances they failed to clarify or explain technical terms resulting in information that could be misleading to consumers, says ACCC Commissioner Sarah Court

For example, they used