Jail for GP caught rorting Medicare after tip-off from colleagues

He claimed more than $175,000 in rebates for consultations that never happened
By Antony Scholefield 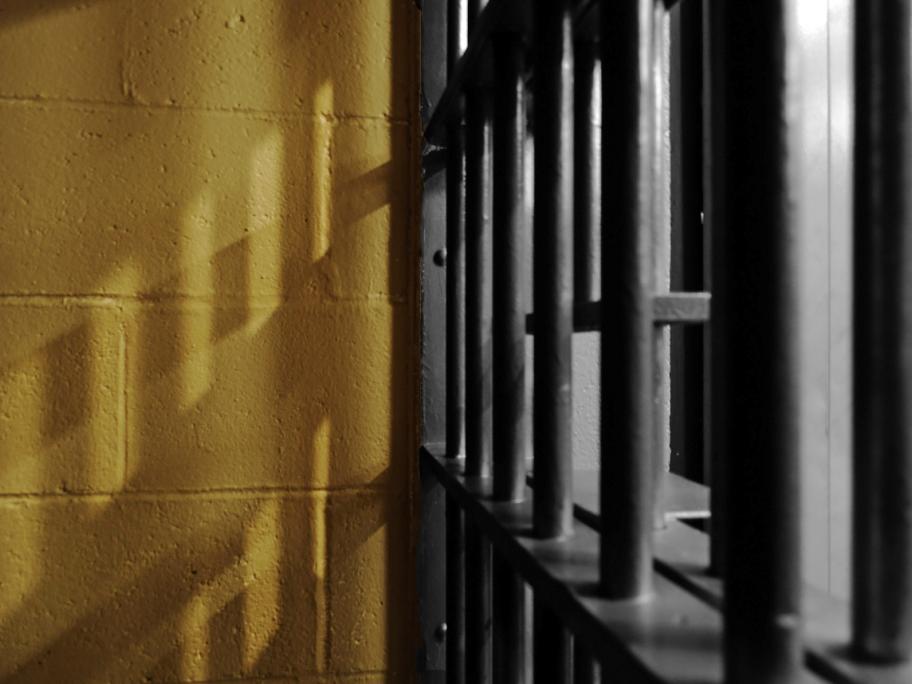 The Tasmanian GP told officials he performed the work related to the MBS claims “in his mind”, even while overseas.